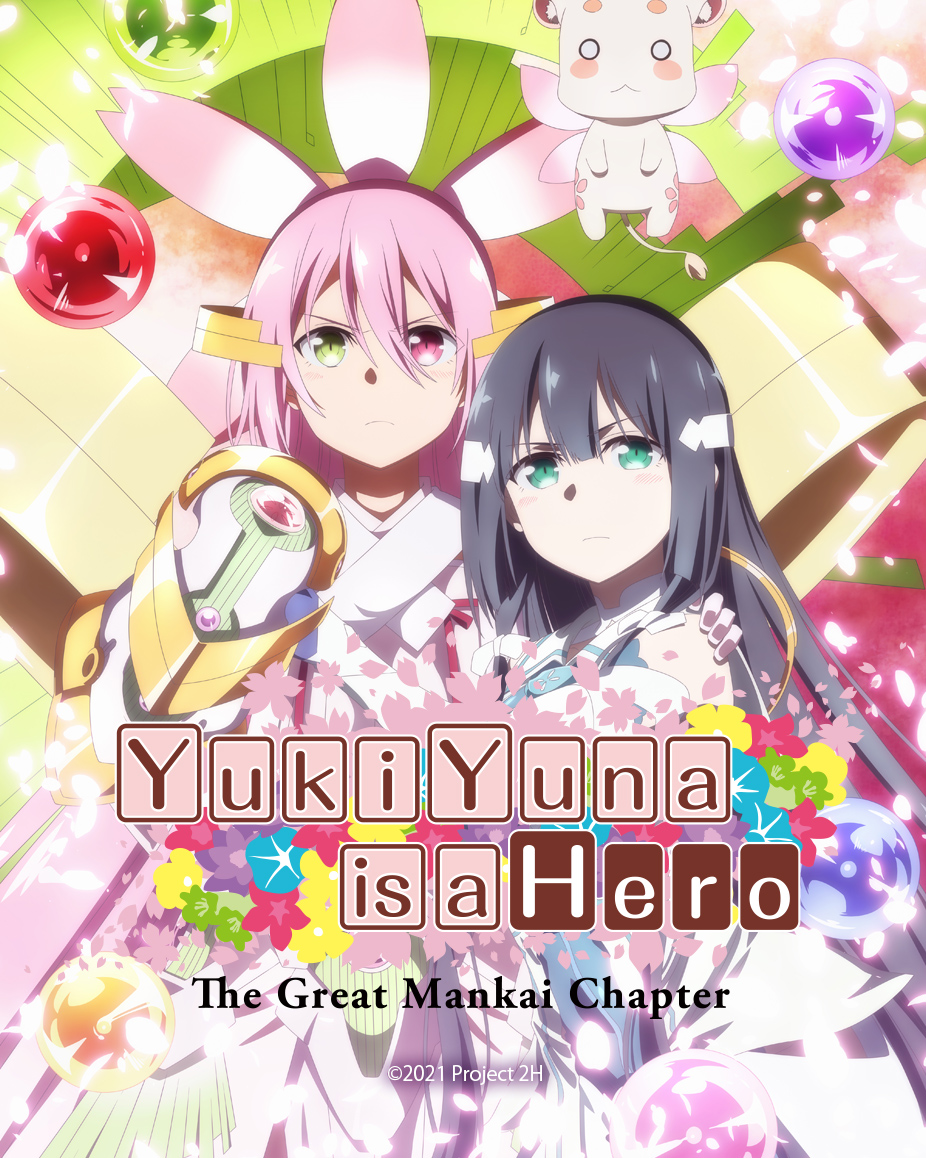 Yuki Yuna is a Hero: The Great Mankai Chapter

Year 300, Era of the Gods.
The first season of the TV anime series Yuki Yuna is a Hero followed Yuna Yuki as she and her friends in the Sanshu Middle School Brave Hero Club were thrust into a battle for the fate of the whole human race against evil creatures known as the Vertex.

The second season’s -Yuki Yuna is a Hero: Washio Sumi Chapter/Hero Chapter- takes place two years earlier and tells the story of the Hero Sumi Washio, and reveals many of the story’s secrets, Yuna and her friends must face a new danger.
At the end of their desperate battle, their lives finally returned to normal, but…
And now, Yuki Yuna is a Hero -The Great Mankai Chapter- begins. What came before, and what will come after – this is what this story is about. 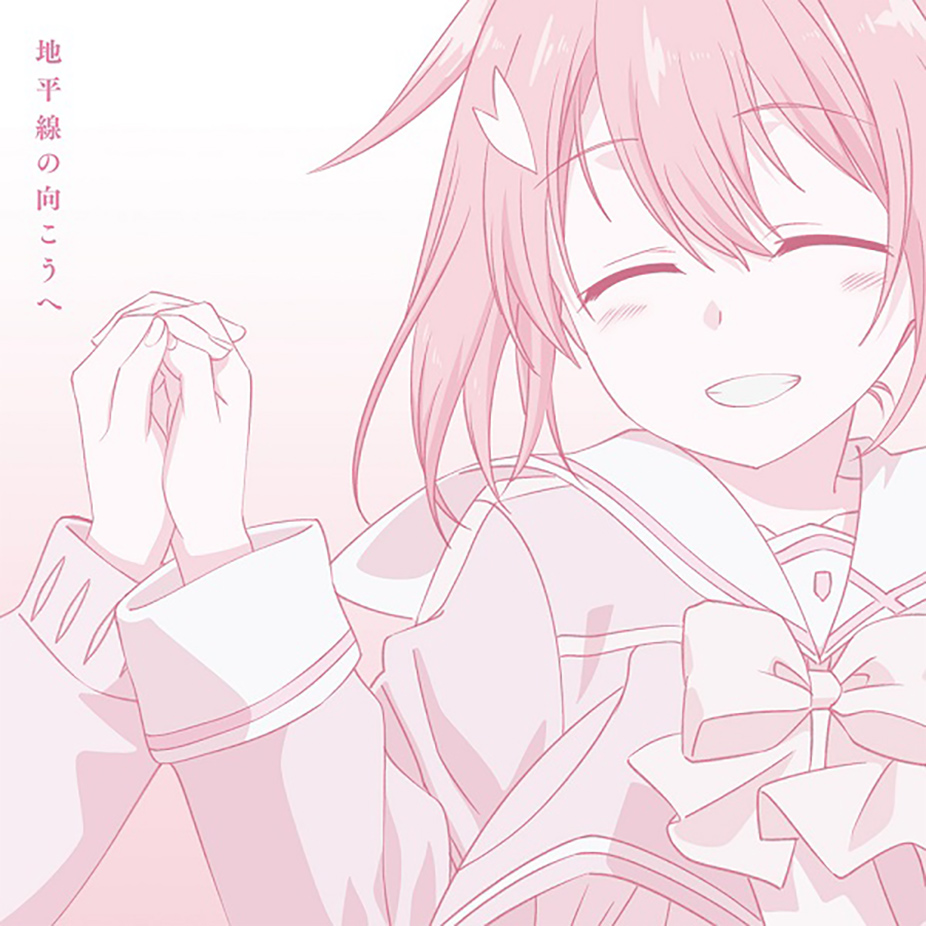 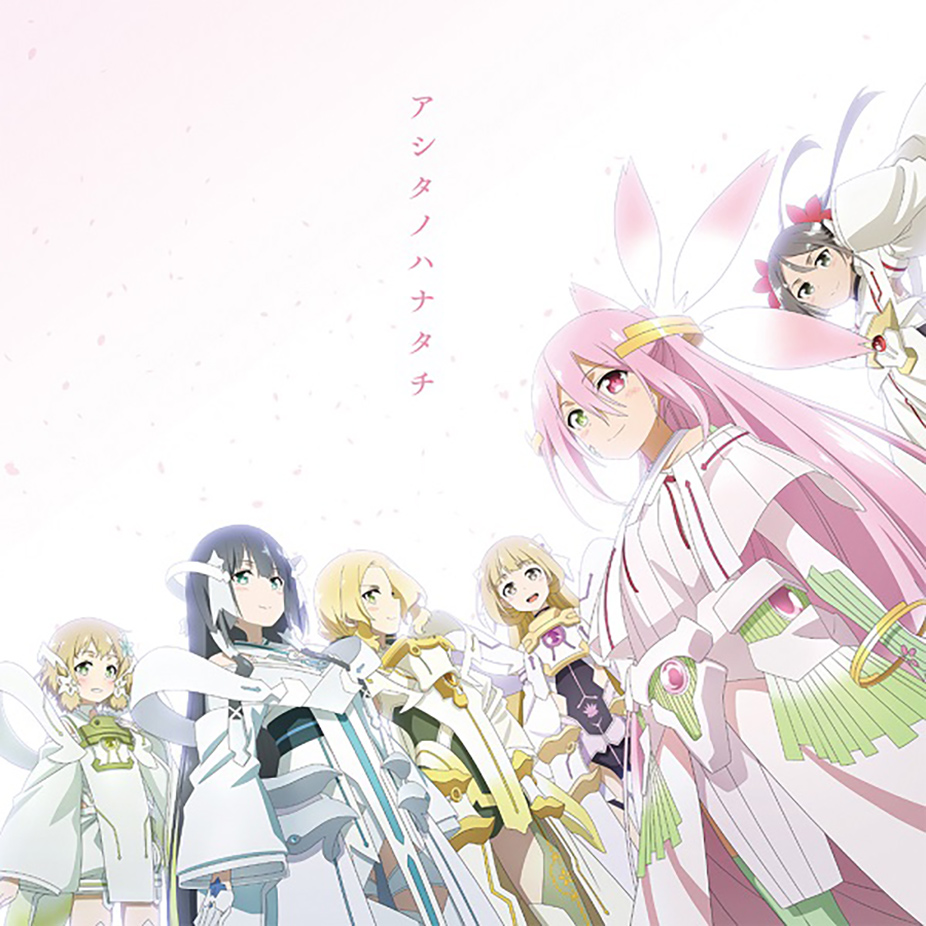