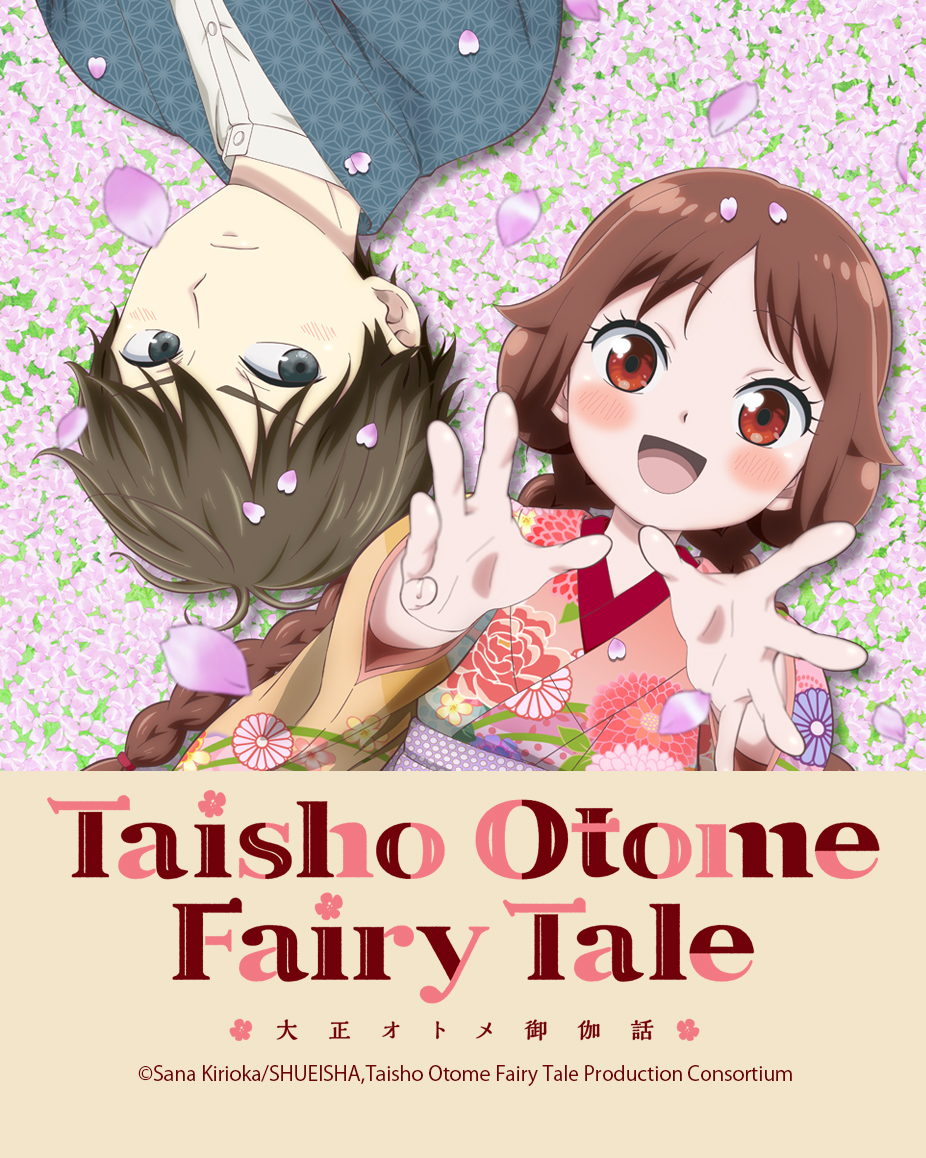 The time is the Taisho era–

Born into a wealthy family, Tamahiko Shima’s life was one of privilege until he lost the use of his right hand in a terrible accident, which also claimed the life of his mother.

With his father’s expectations for his future now crushed, Tamahiko was sent to live deep in the countryside on the pretense of giving him time to recover – but really to get him out of the way. Gradually, he became so consumed with pessimism that he came to detest the whole world.

Into his life came a girl named Yuzuki.
She was chosen by Tamahiko’s father to care for him – as his wife.
Though at first Tamahiko considered Yuzuki nothing but an annoyance, her gentle smile and tender ways gradually led him to open his heart to her…
Will they become husband and wife for real in the end?
A nostalgic Taisho love story now begins! 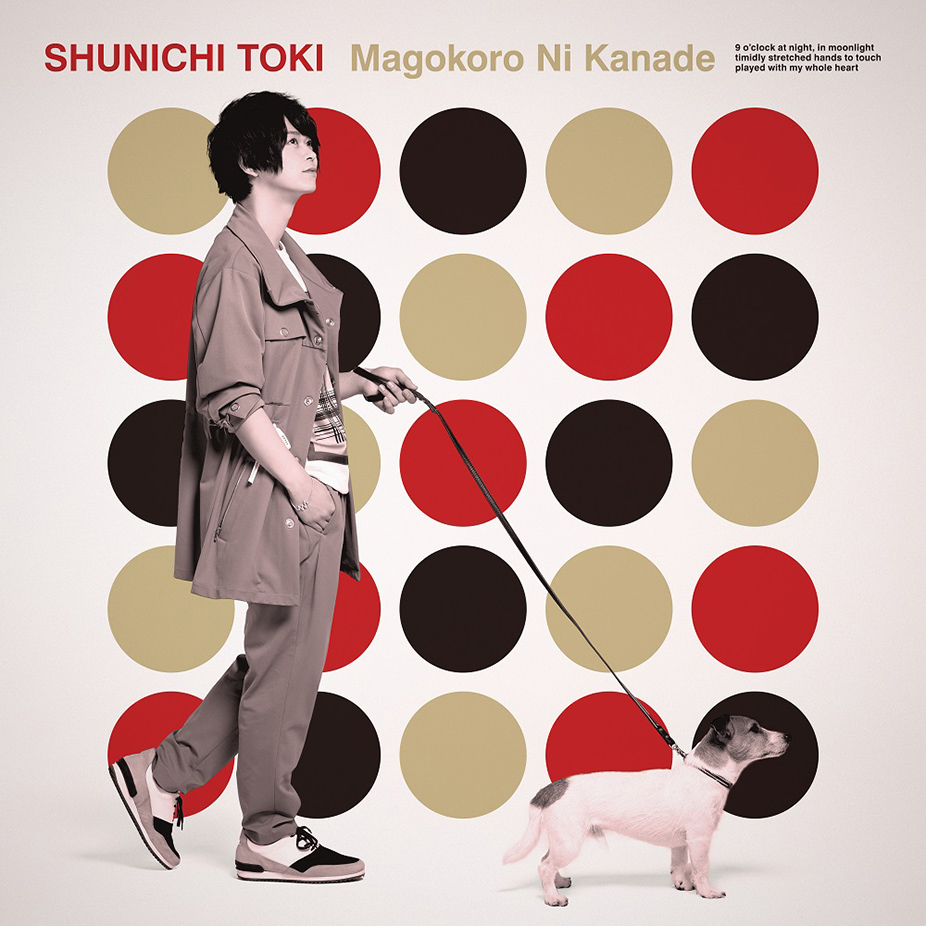 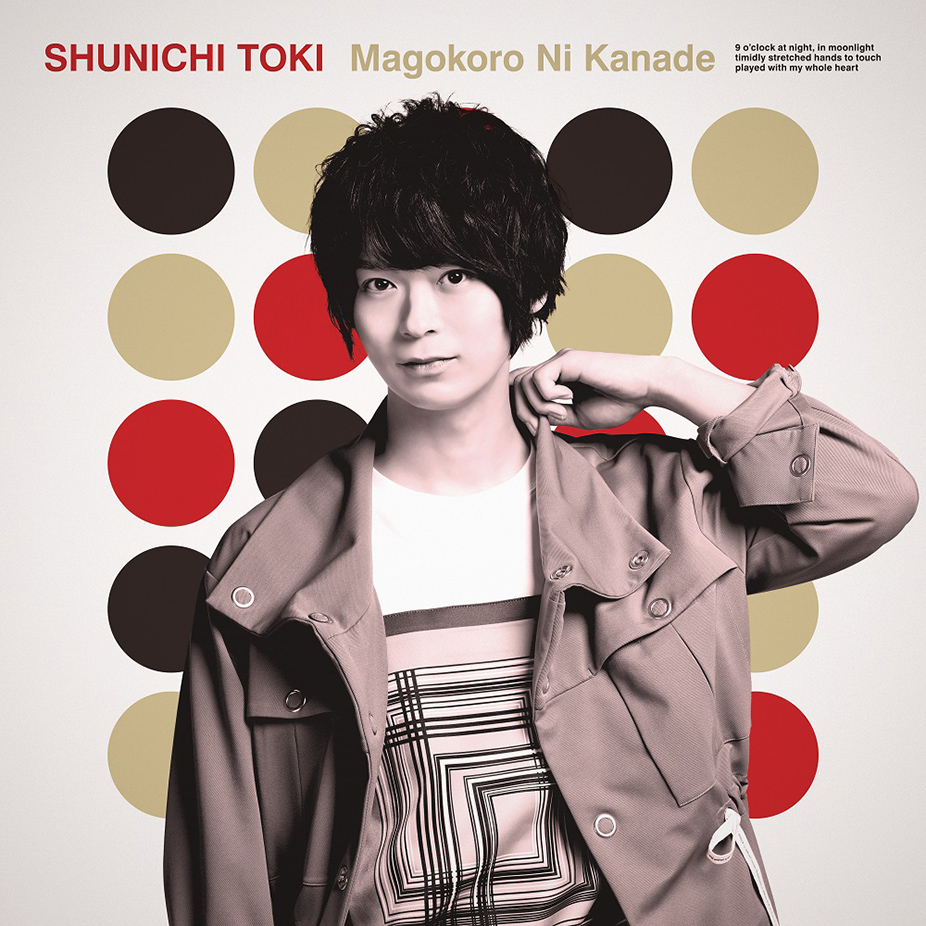 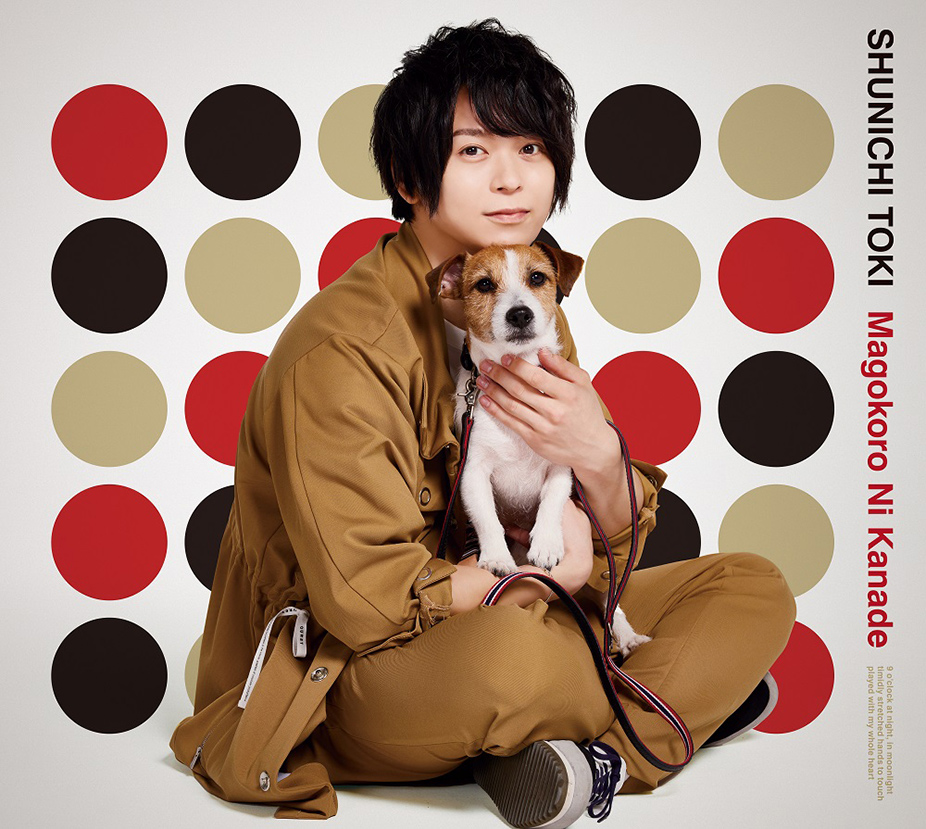 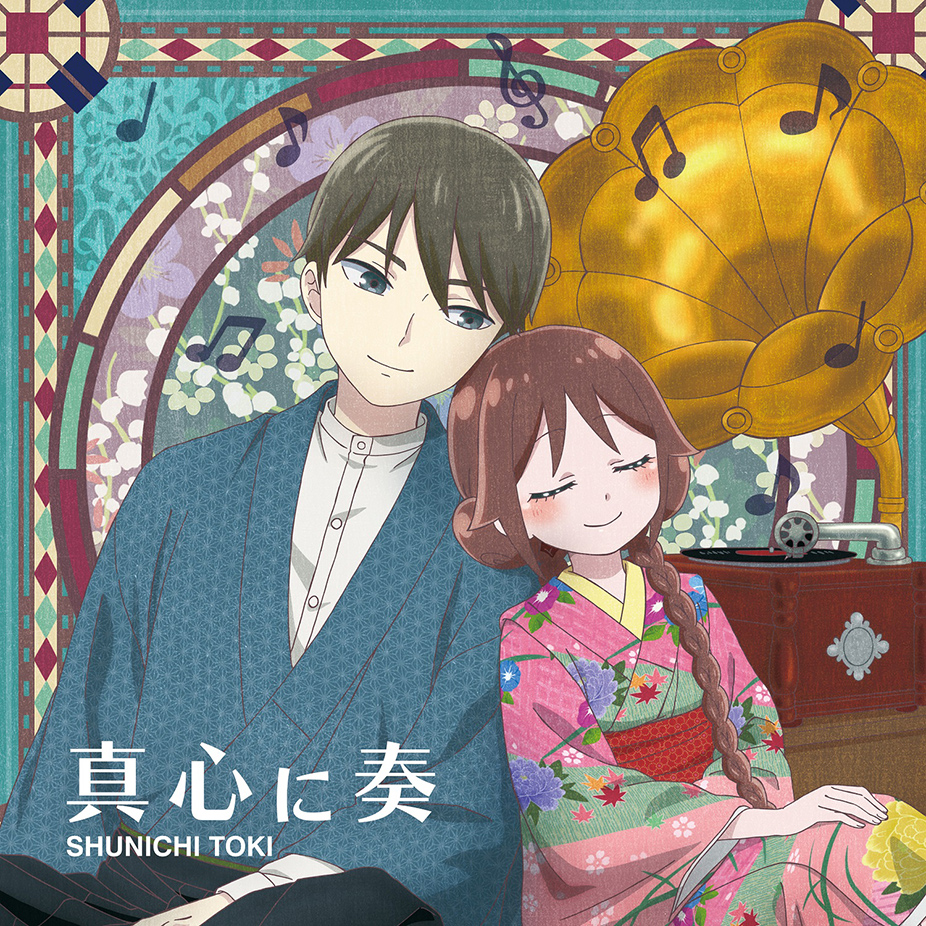 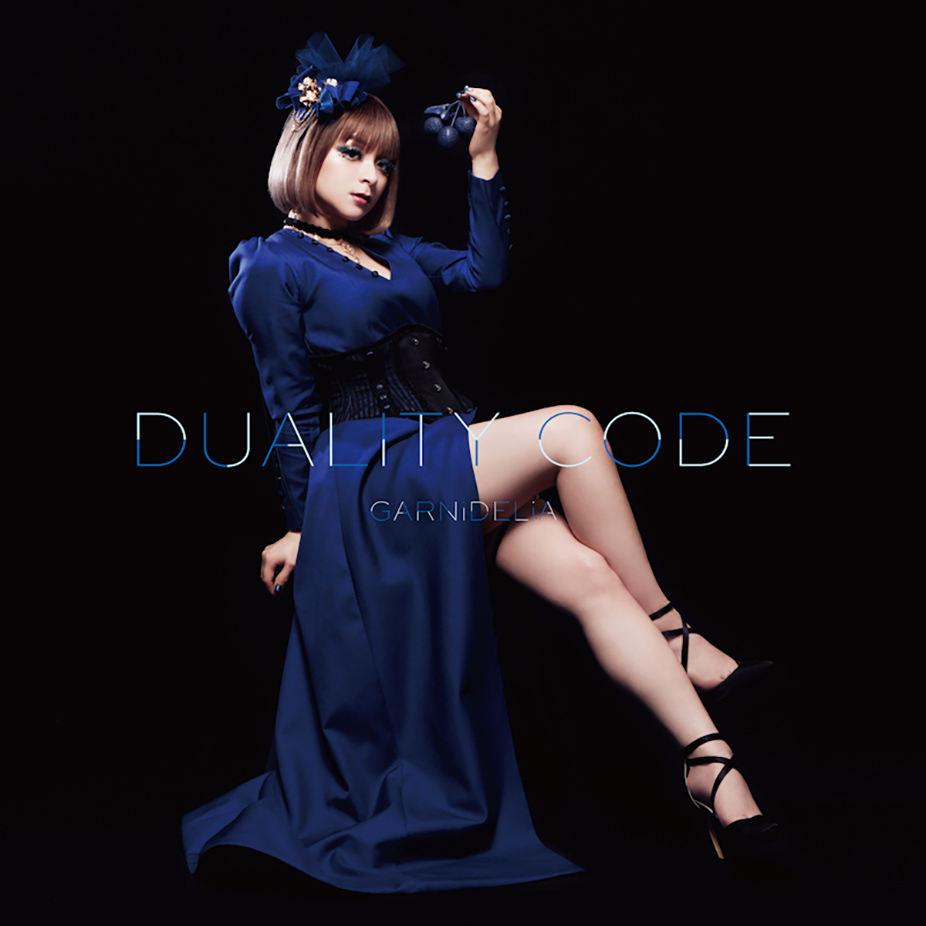 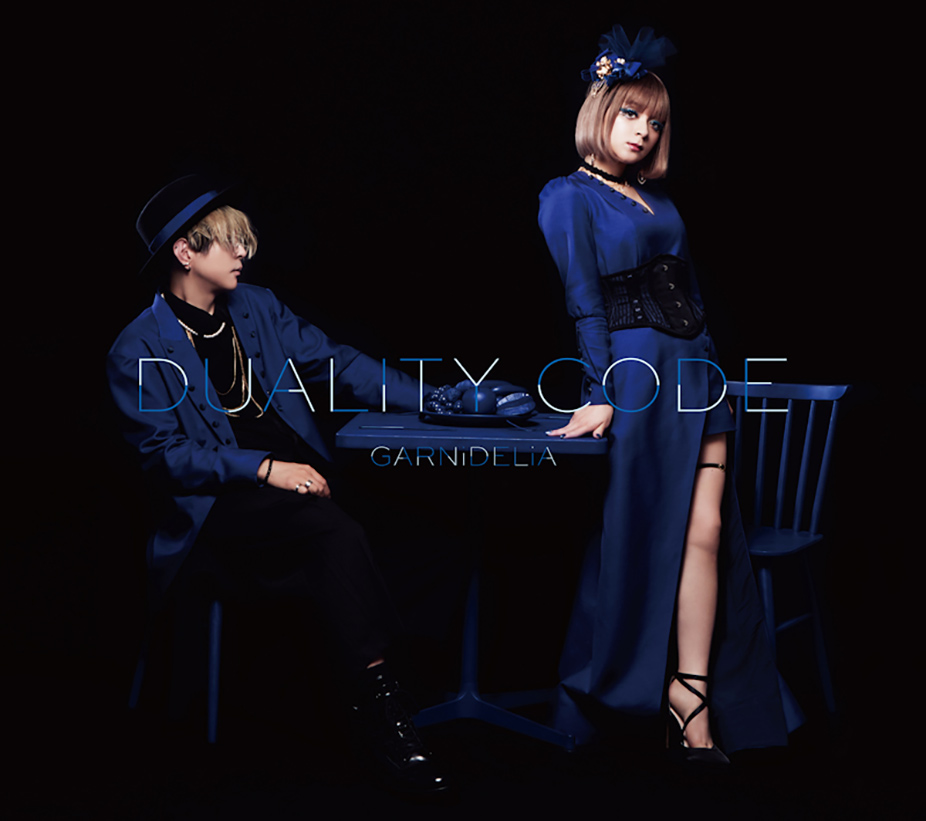