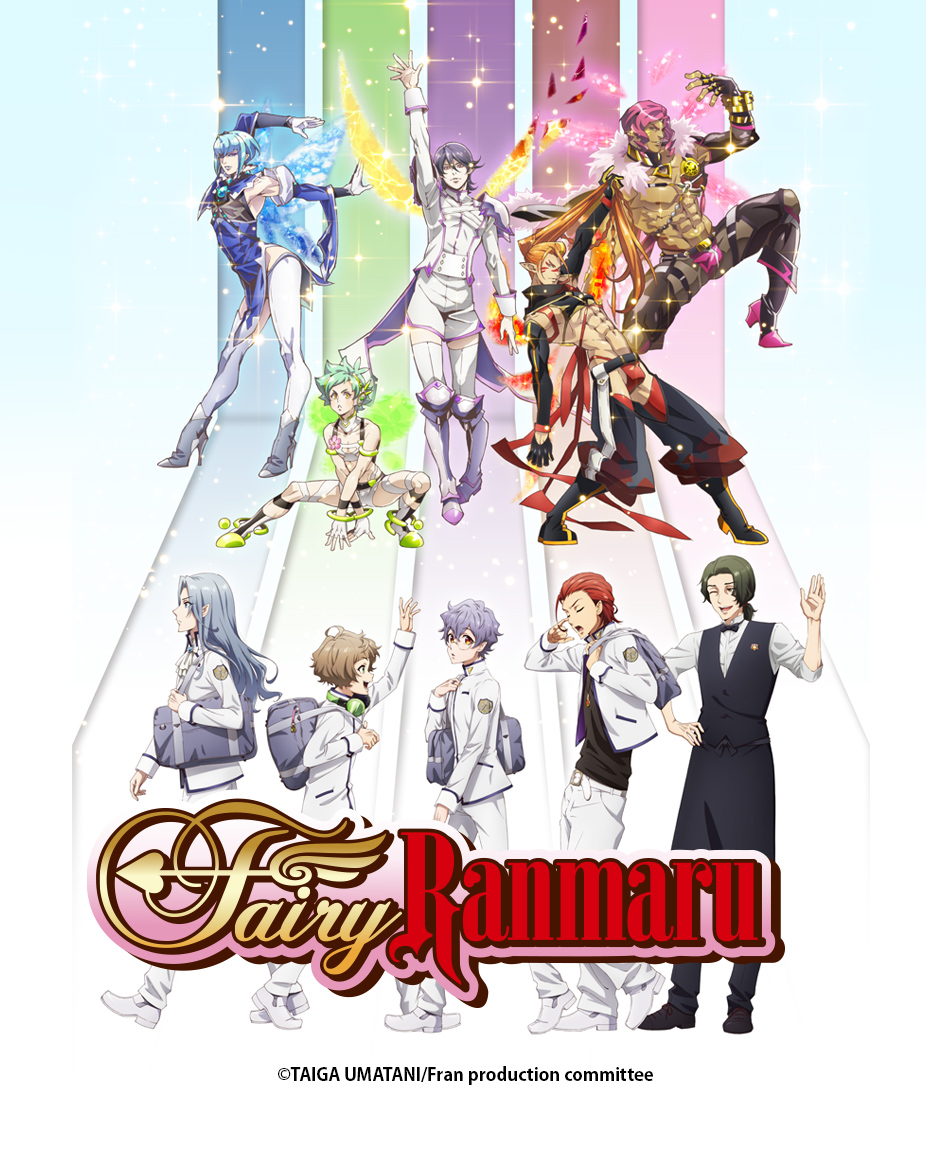 The queen of the fairy world has chosen five fairy youths from those who assembled before her, and given them the task of collecting Attachments from humans.
Still unsure why they were selected, but unable to disobey the queen’s decree, the five of them enter the human world. They live there together while working at a bar run by the most senior fairy Takara, Bar F.
The other four pose as high school students in order to gather Attachments from the humans around them.
On his first day at school, Ranmaru comes to the rescue of his classmate Eiko, who is being cruelly bullied on social media.
But several days later, driven to her breaking point by the abuse, Eiko is getting ready to jump from the school rooftop when Ranmaru appears before her.
After Ranmaru tells her, in tears, “I want to save your heart,” Eiko stops, and willingly goes along with him when he says, with determination in his eyes, “I will take your heart.” 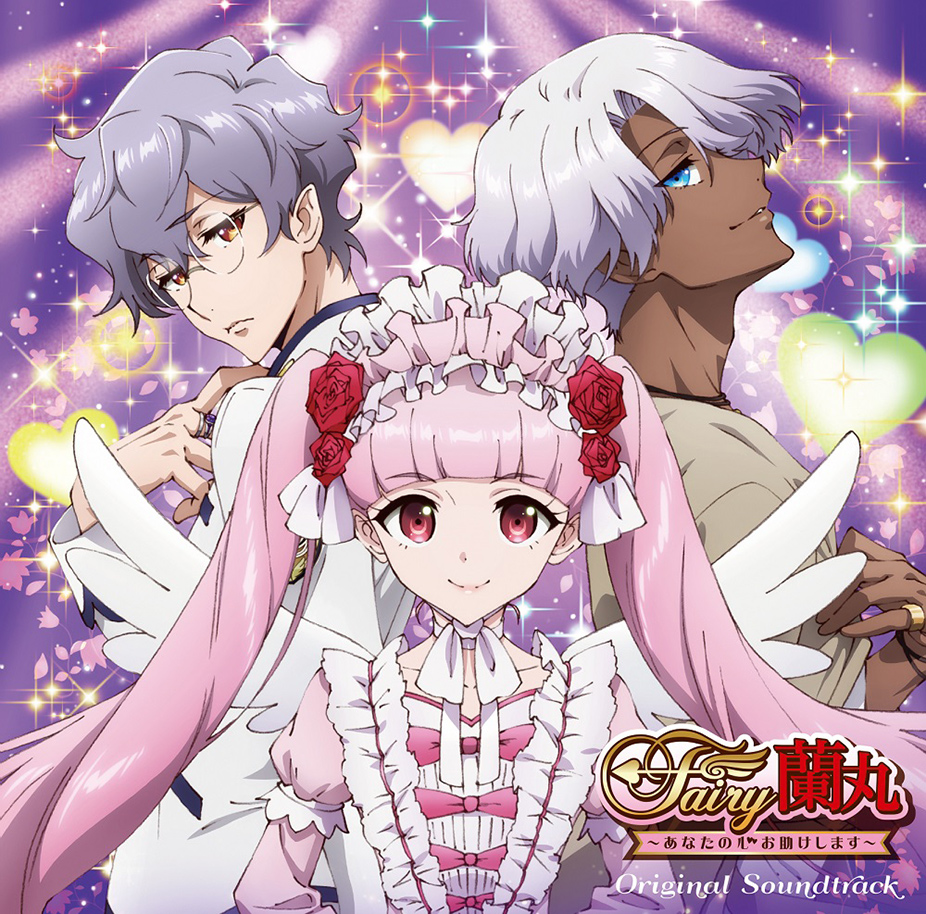 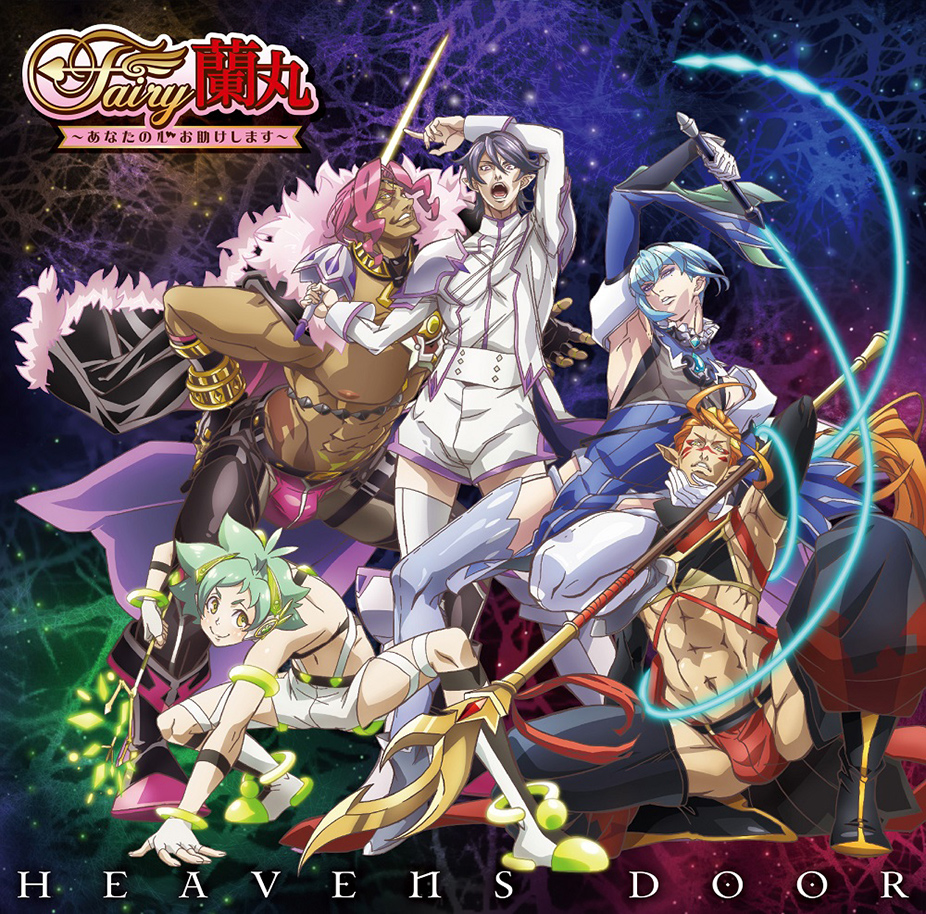 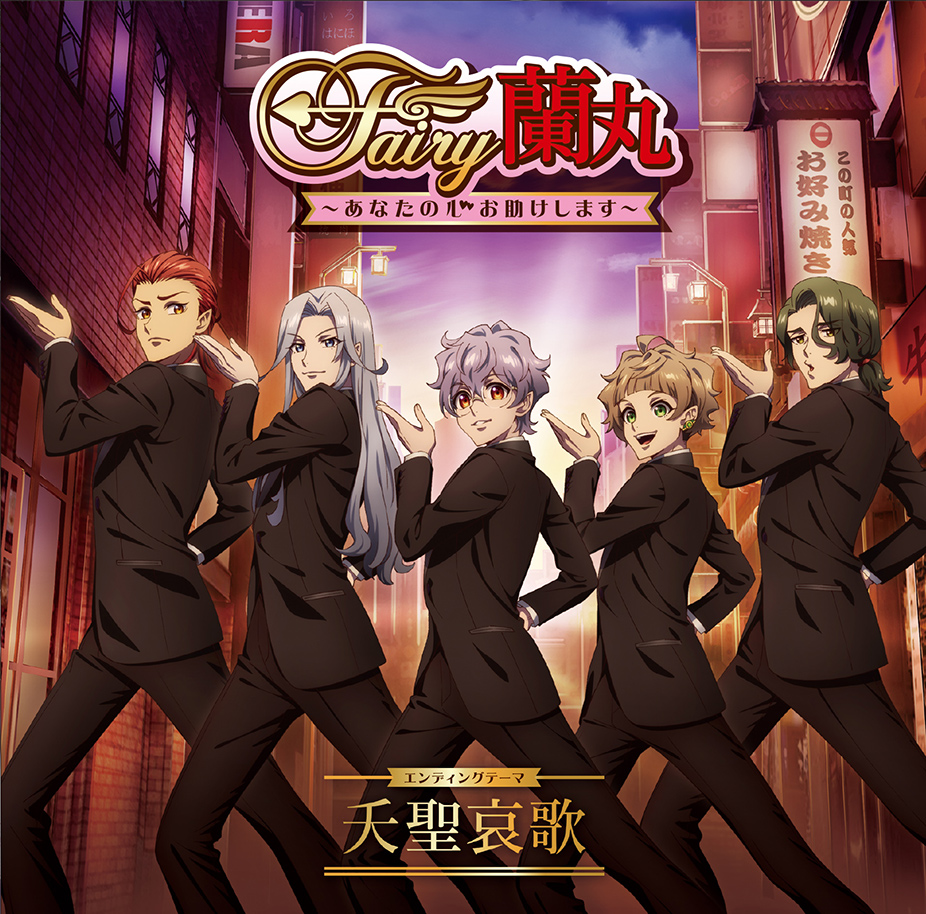 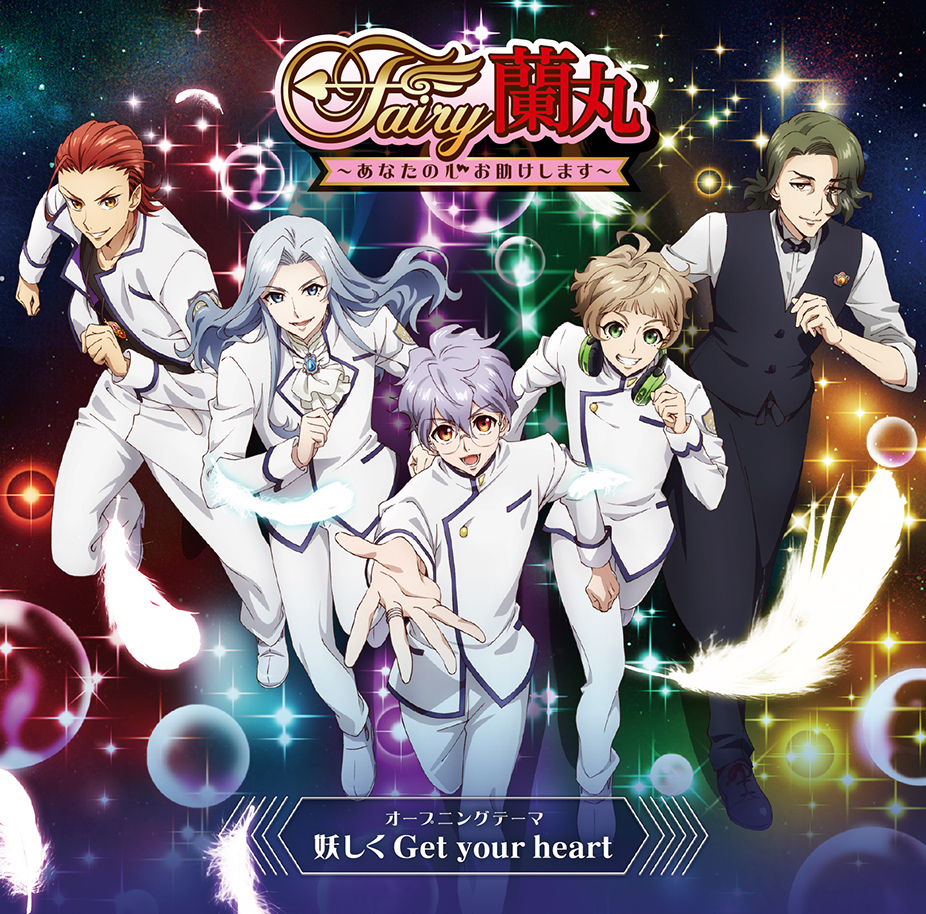 【Fairy Ranmaru】5 to HEAVEN “Ayashiku Get Your Heart”