A singer and an illustrator whose main platform is the Internet. A multi-talented artist who writes lyrics, composes melodies, arranges music, and creates animated music videos. In August 2016, he released his first mainstream album, Tsumugi no Ki. In December 2018, he held his first single-billing and sold-out concert at Shinjuku ReNY and an additional performance, also sold out, at TSUTAYA O-EAST. His cover of “WOZWALD” has been played over 27 million times on YouTube (as of August 10, 2021). 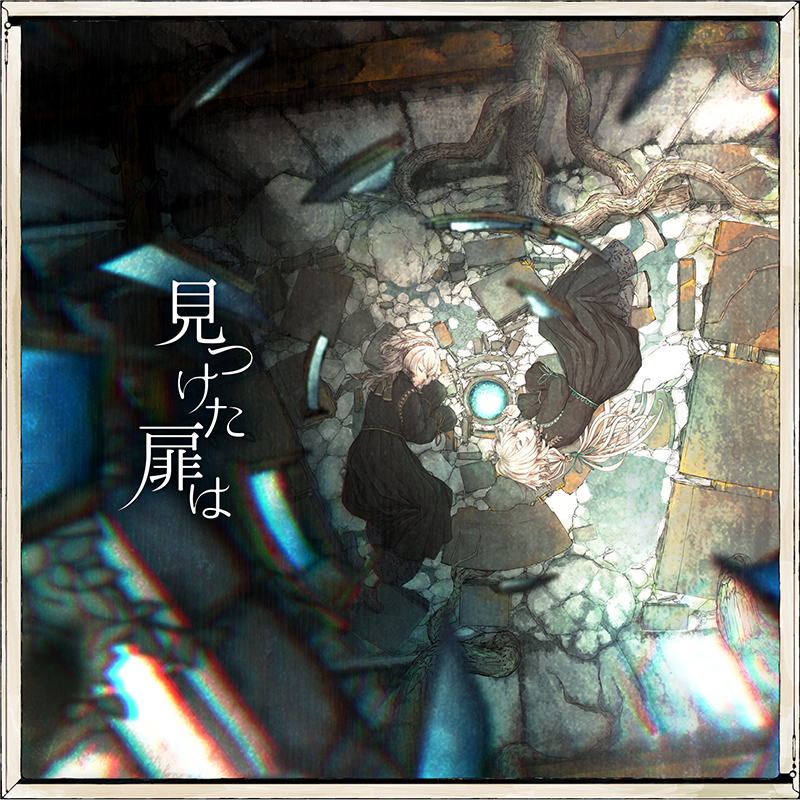 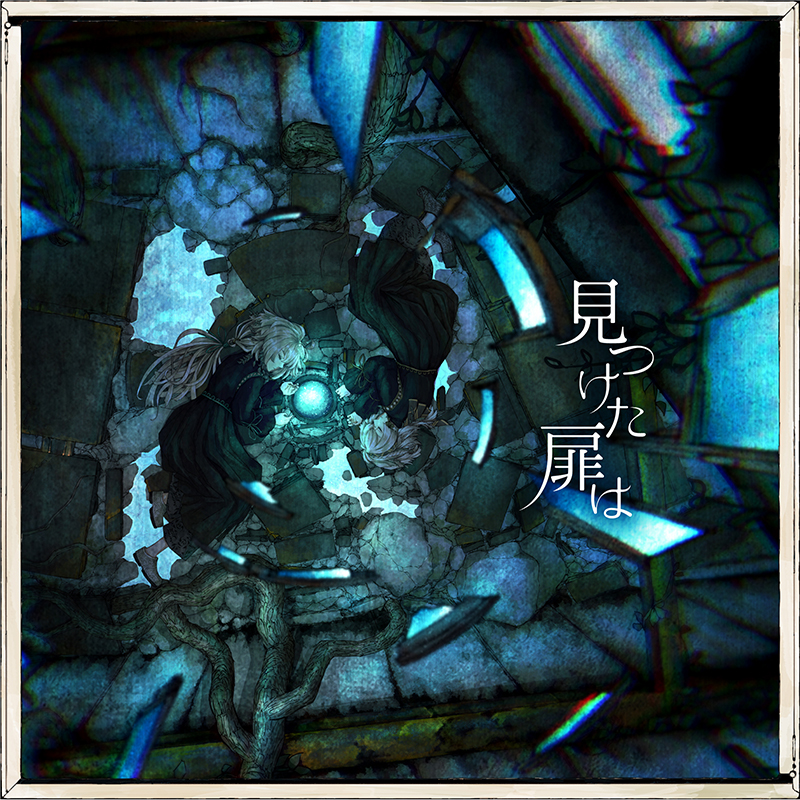 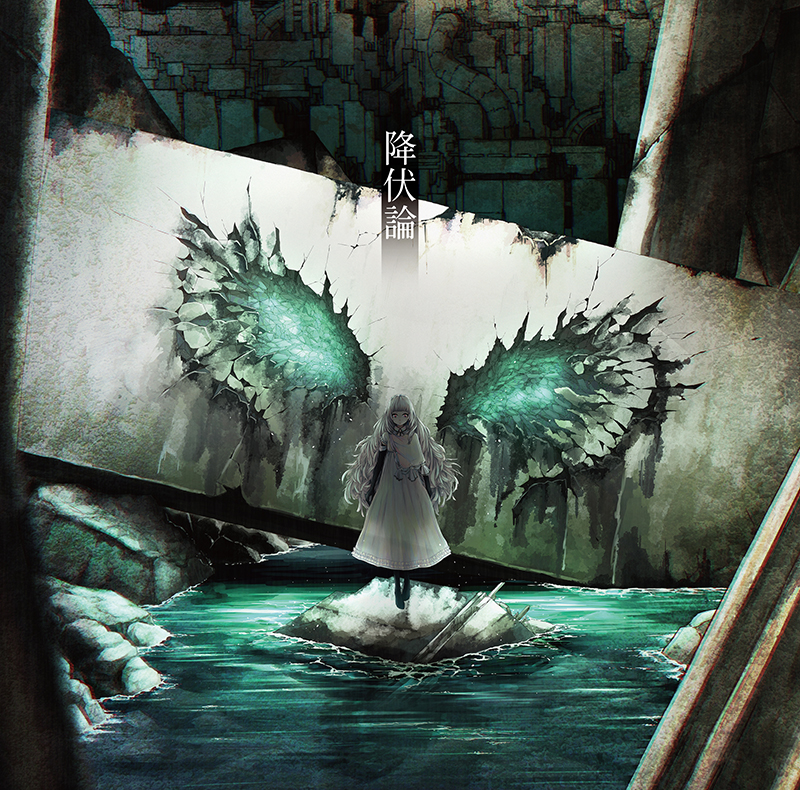 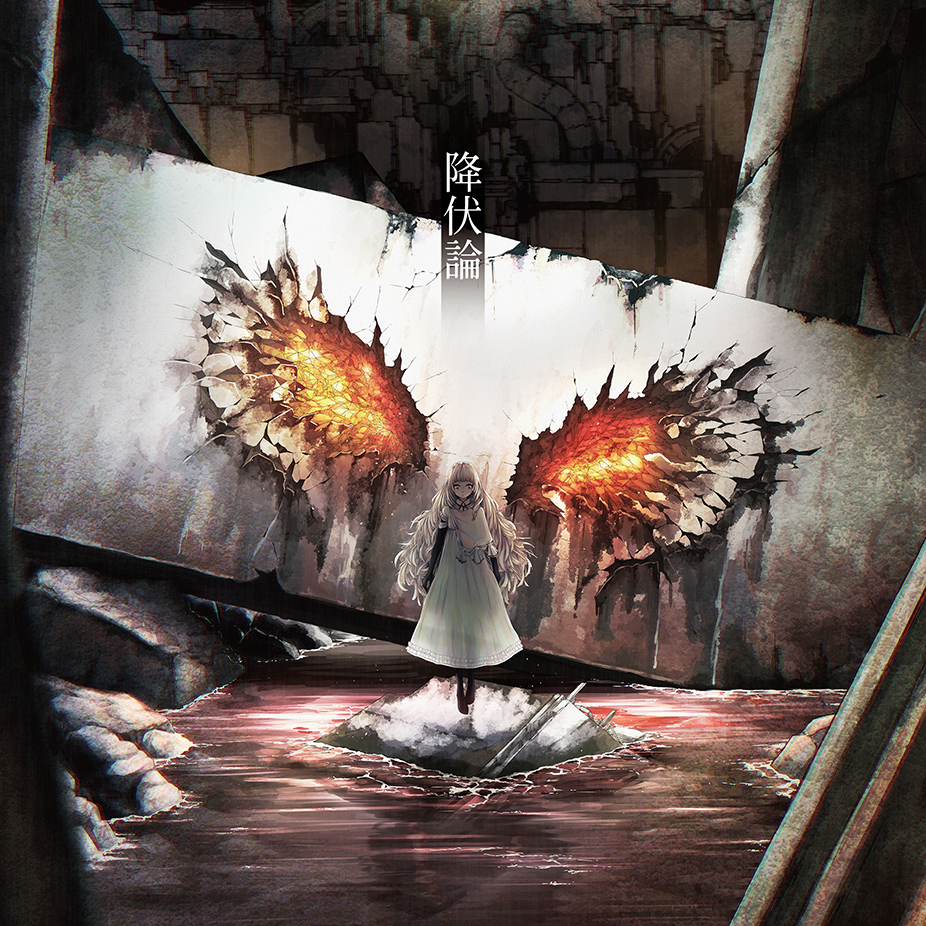