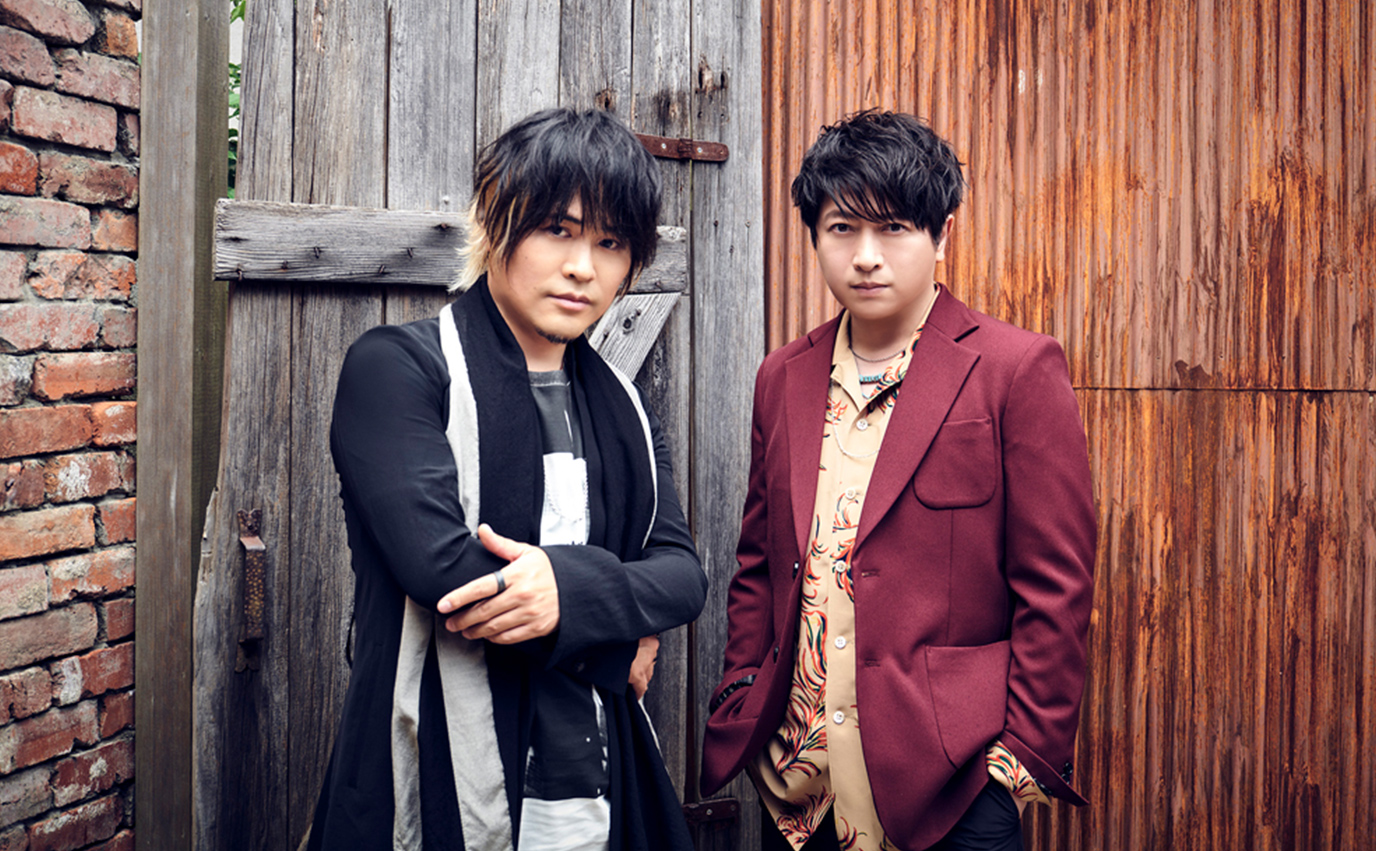 A vocal unit consisting of two voice actors, Takayuki Kondo and Daisuke Ono. They have been collaborating for 20 years, and have formed a new techno vocal unit that combine K-POP and EDM influences with their high singing ability and performance. 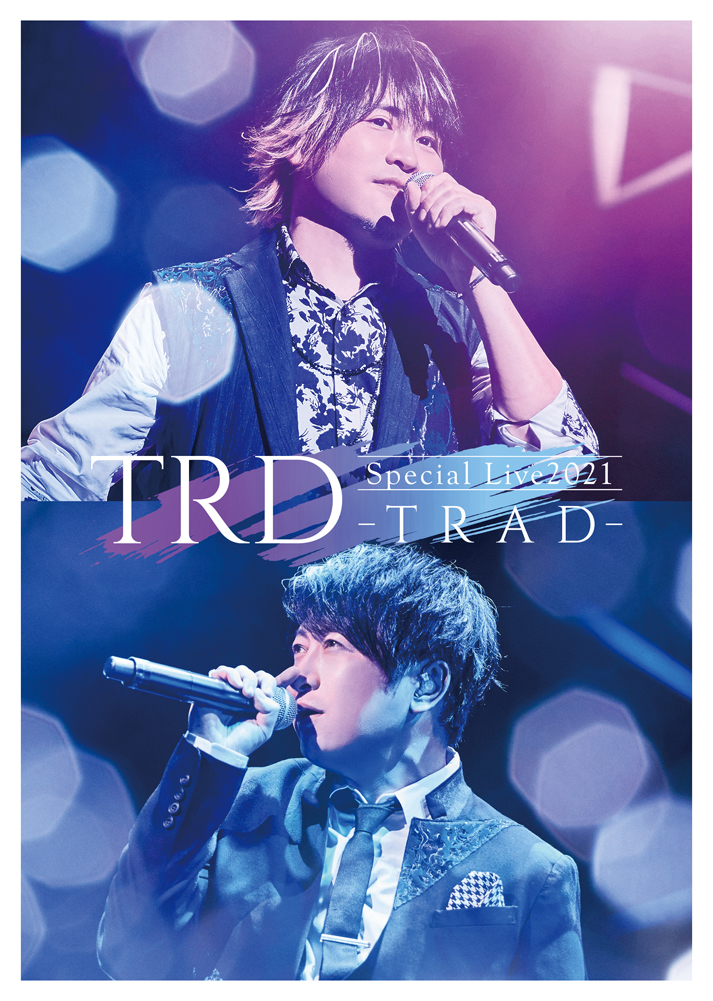 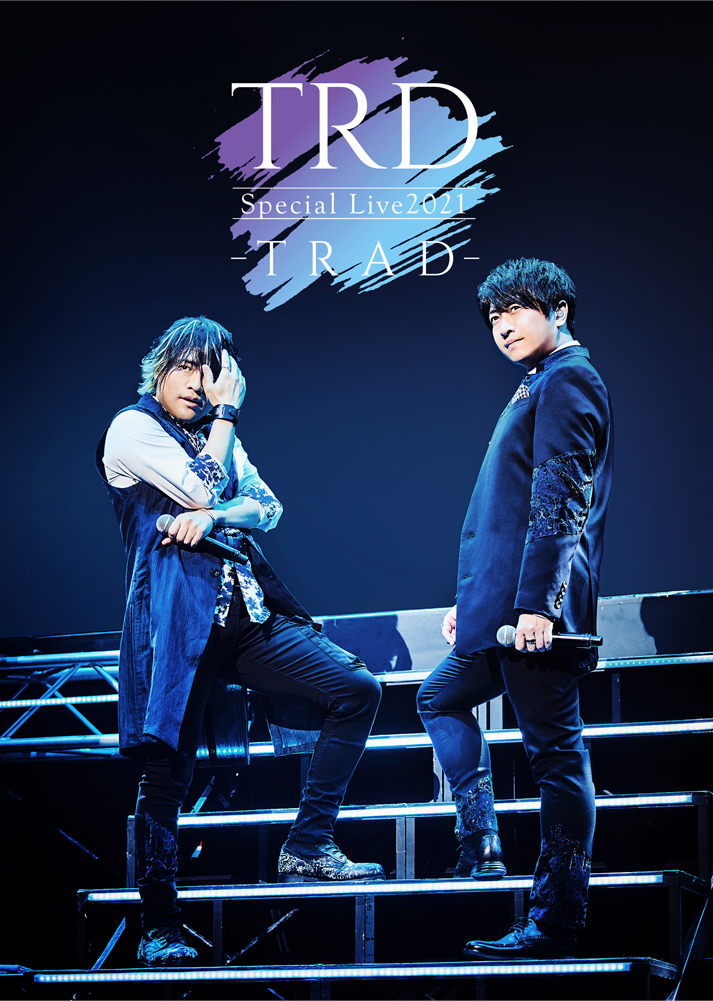 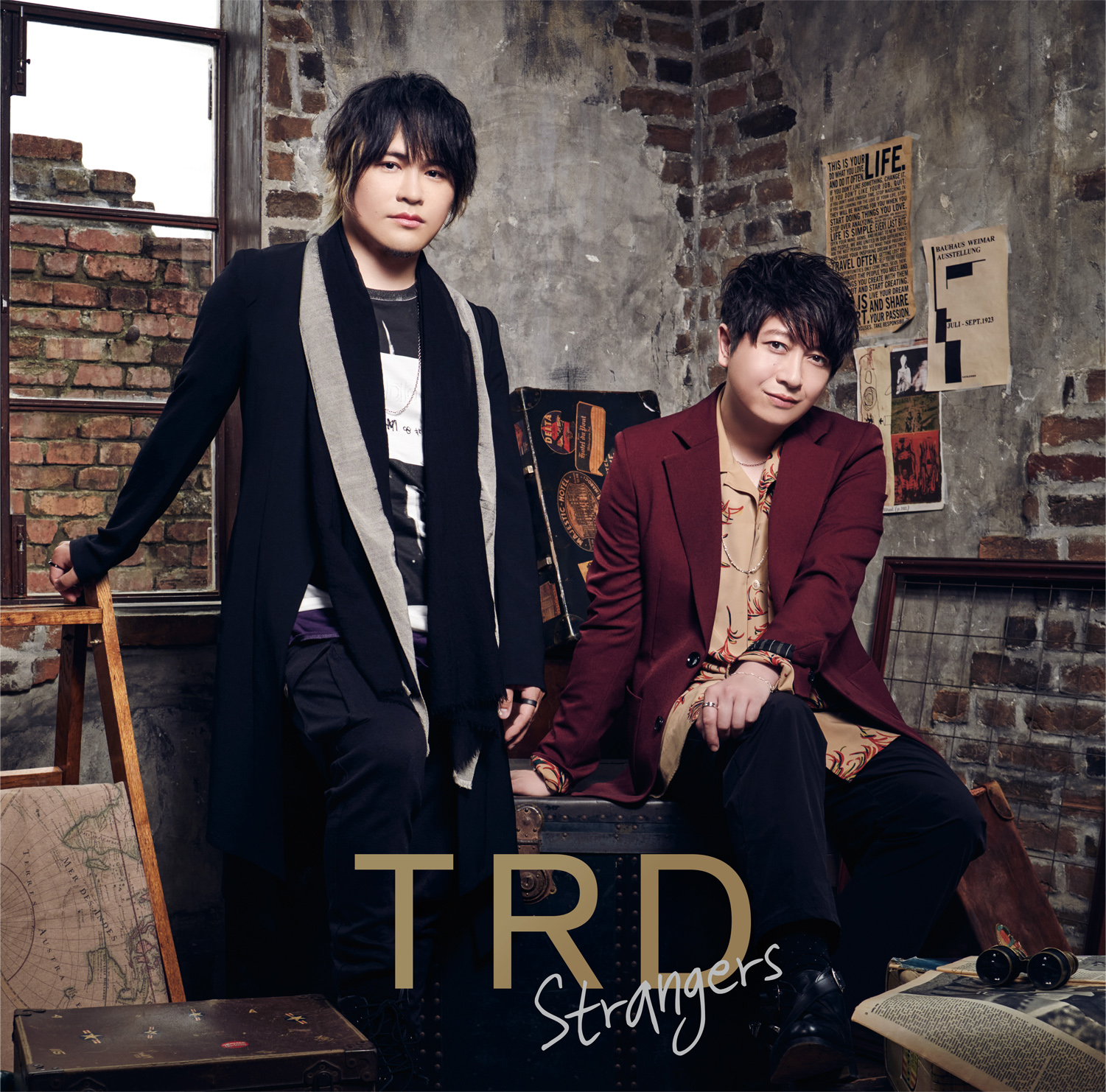 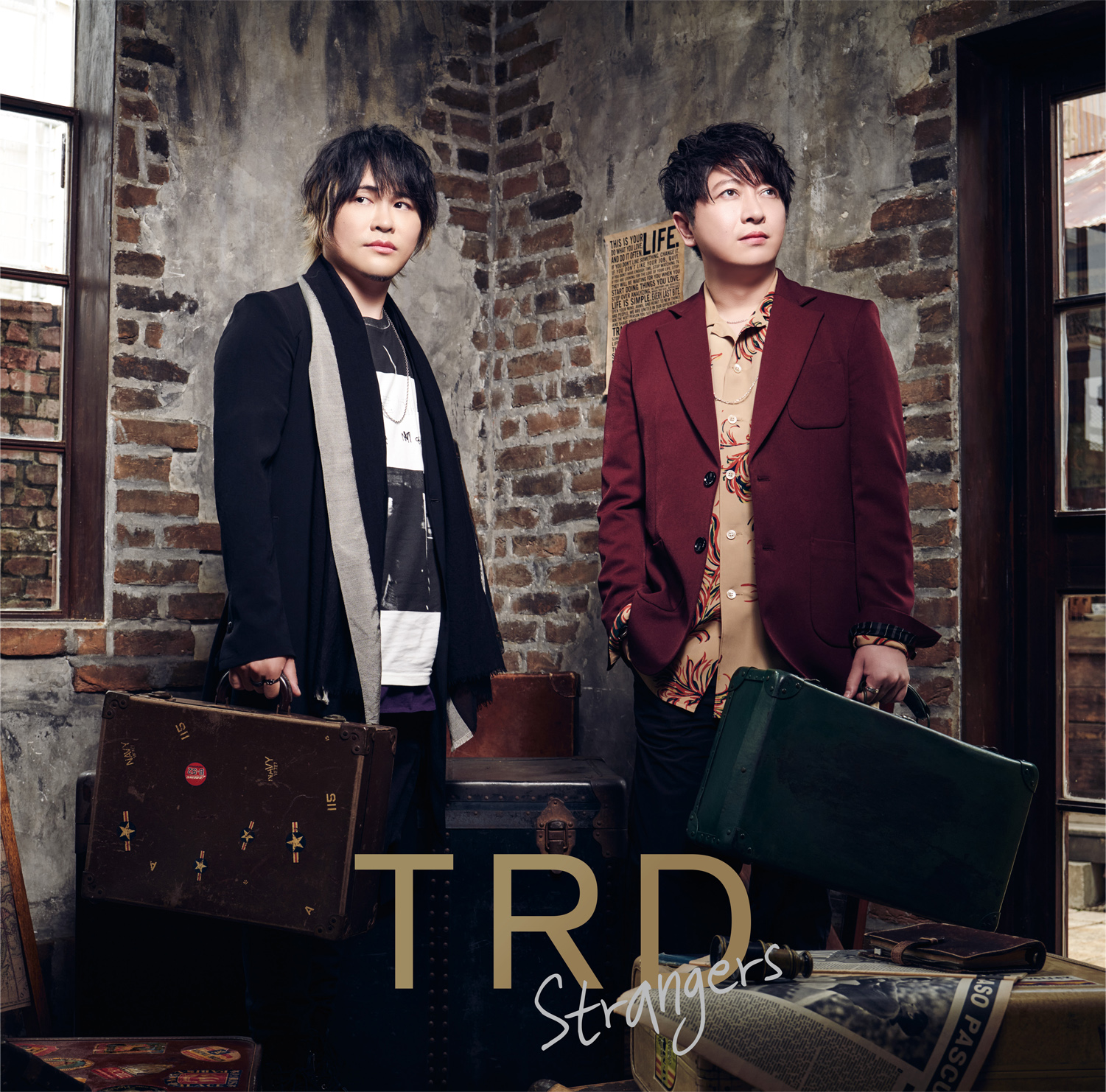 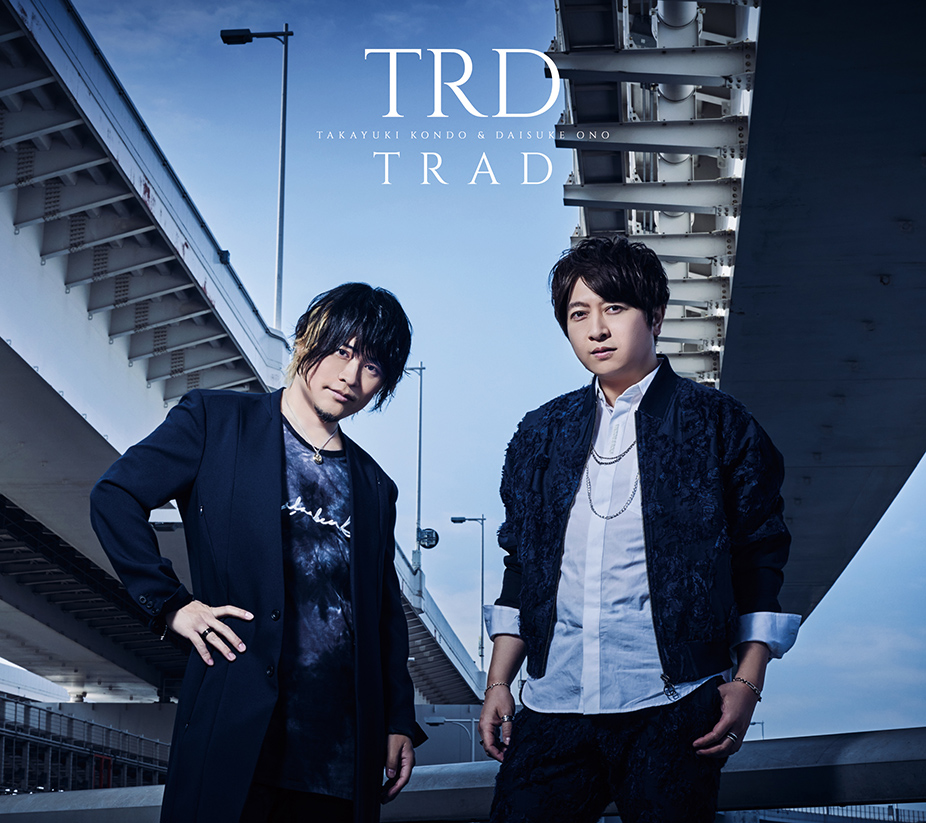 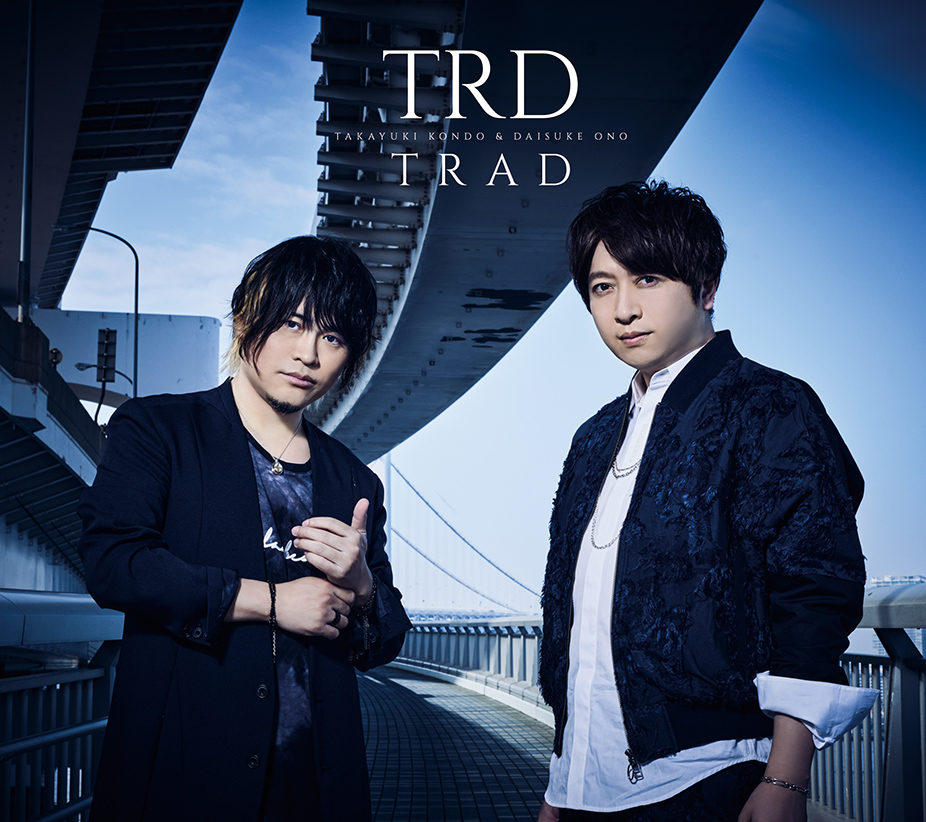 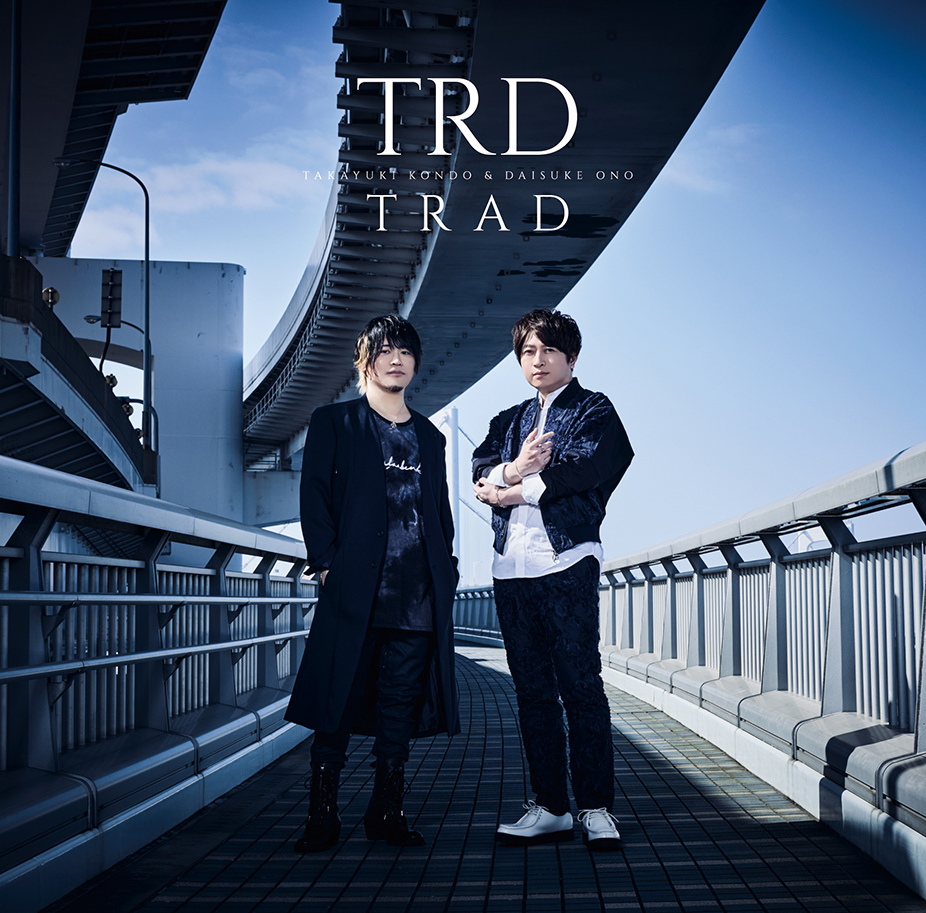