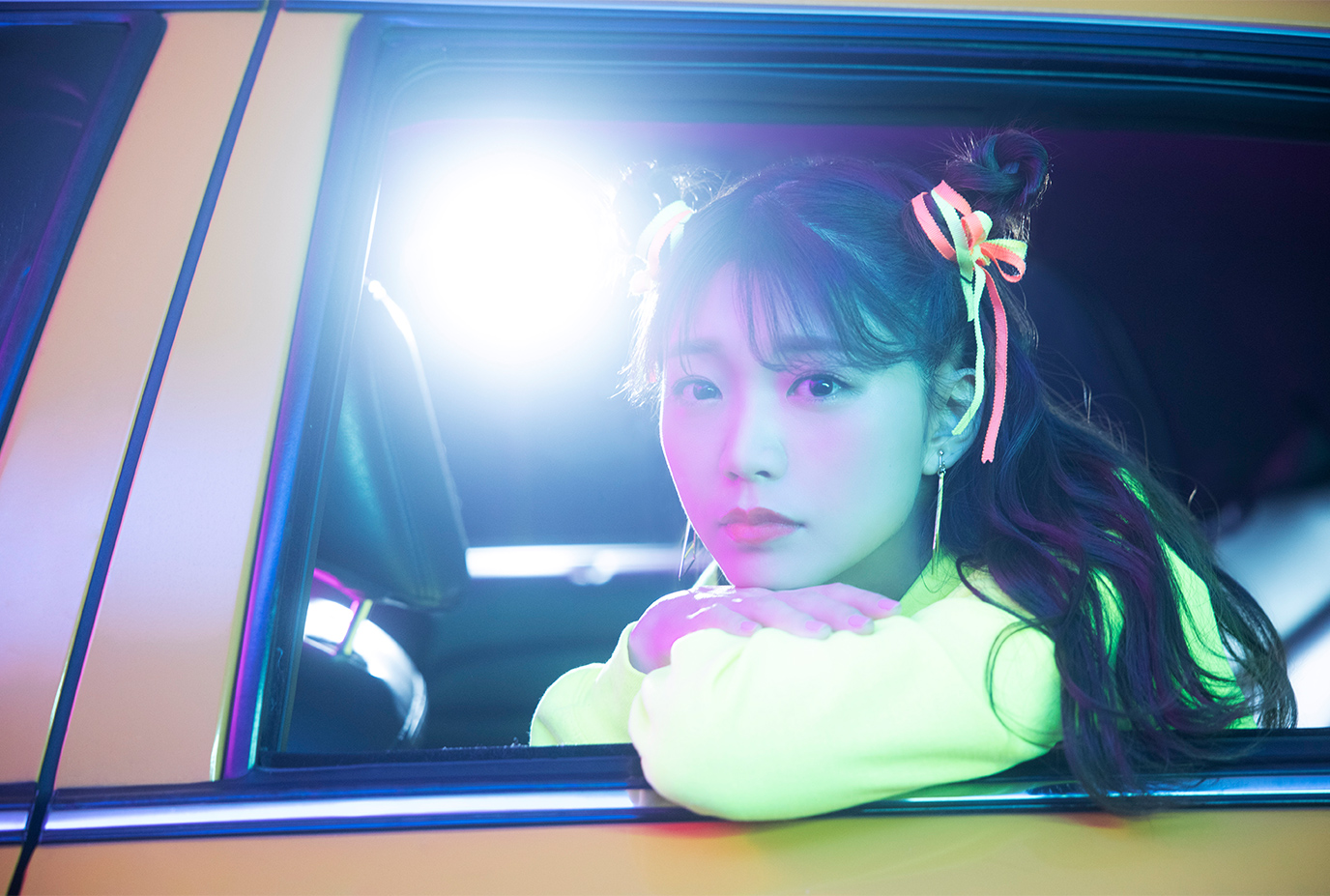 Born June 28th, Tokyo
Mimori made her debut as a voice actor as Sherlock Shellingford in the 2010 anime, Detective Opera Milky Holmes (2010) while she held that role, she also has starred in the Kamisama Kiss (2015) and Love Live! (2013) series and voice acted in many other popular titles. Mimori made her music debut in 2013 with the single “Aitai yo… Aitai yo!”. 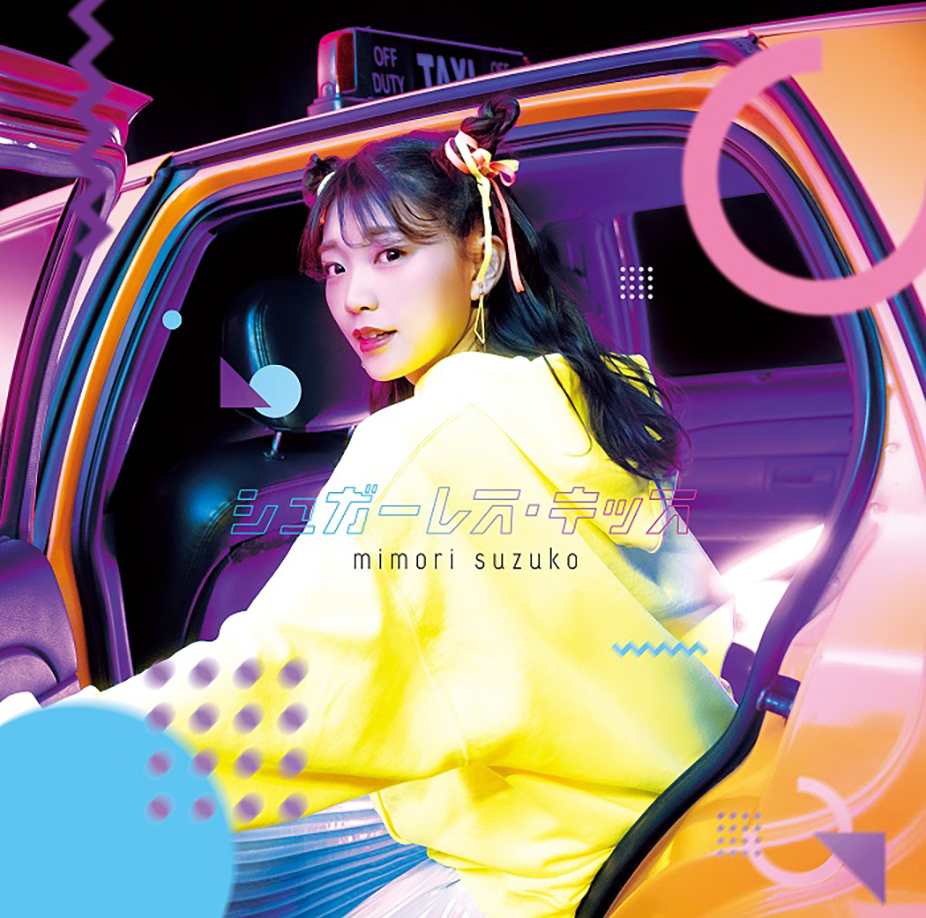 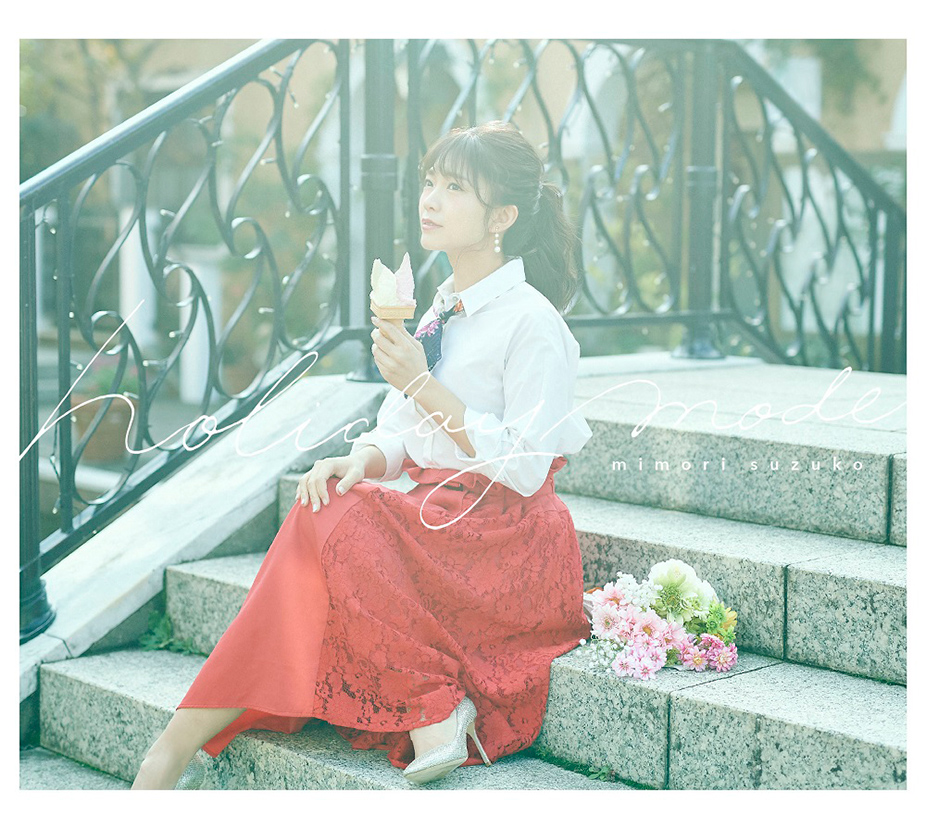