Tom-H@ck, is an artist and writer distinguished in the anisong world and acclaimed for his work on the hit anime K-On! (2009). At the age of 23, he acted as a sound creator, artist, and producer for the show creating many beloved hits for the anime’s track list. He now is part of the digital rock unit consisting of himself and Masayoshi Oishi. The two met in 2013 at the vocalist audition for the anime Ace of Diamond (2013), for which they subsequently wrote and performed the opening theme song. After that, OxT (pronounced “okuto”) was officially launched as a new unit and started in earnest with the single “KIMERO !!” in May 2015. 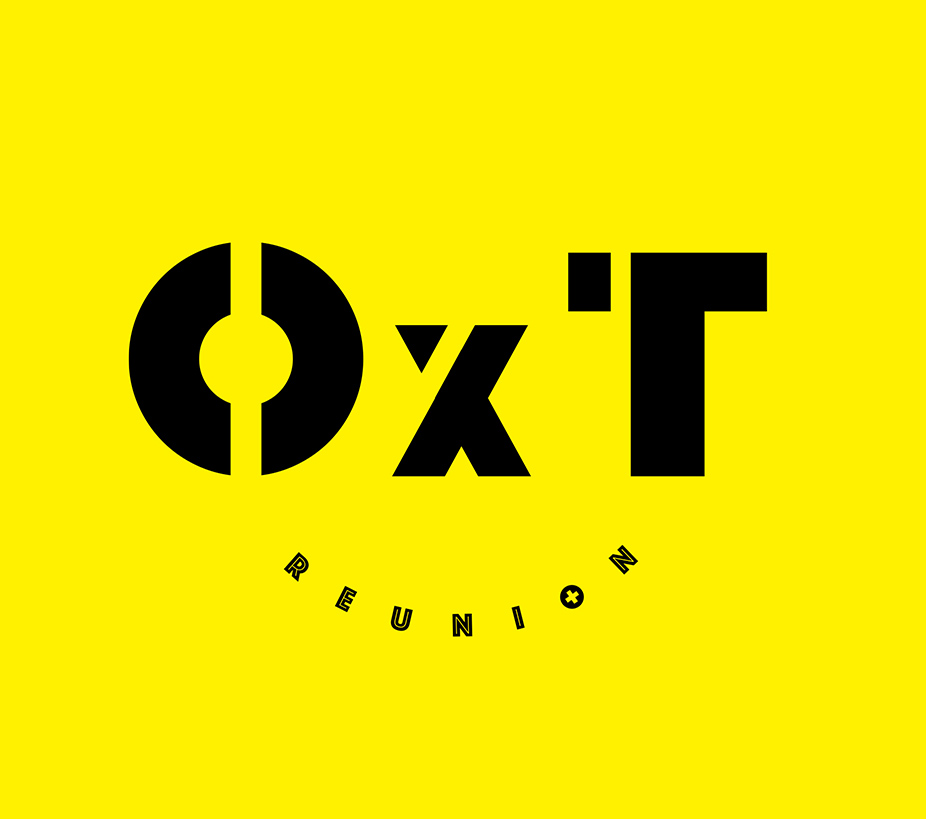 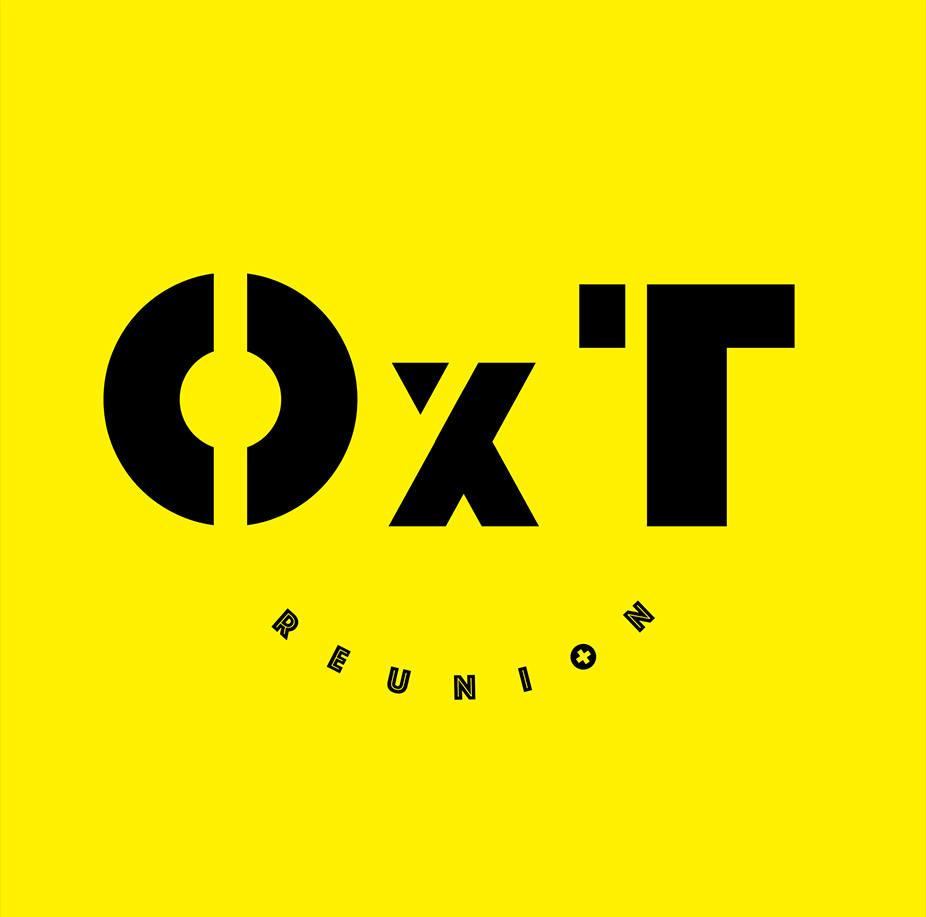 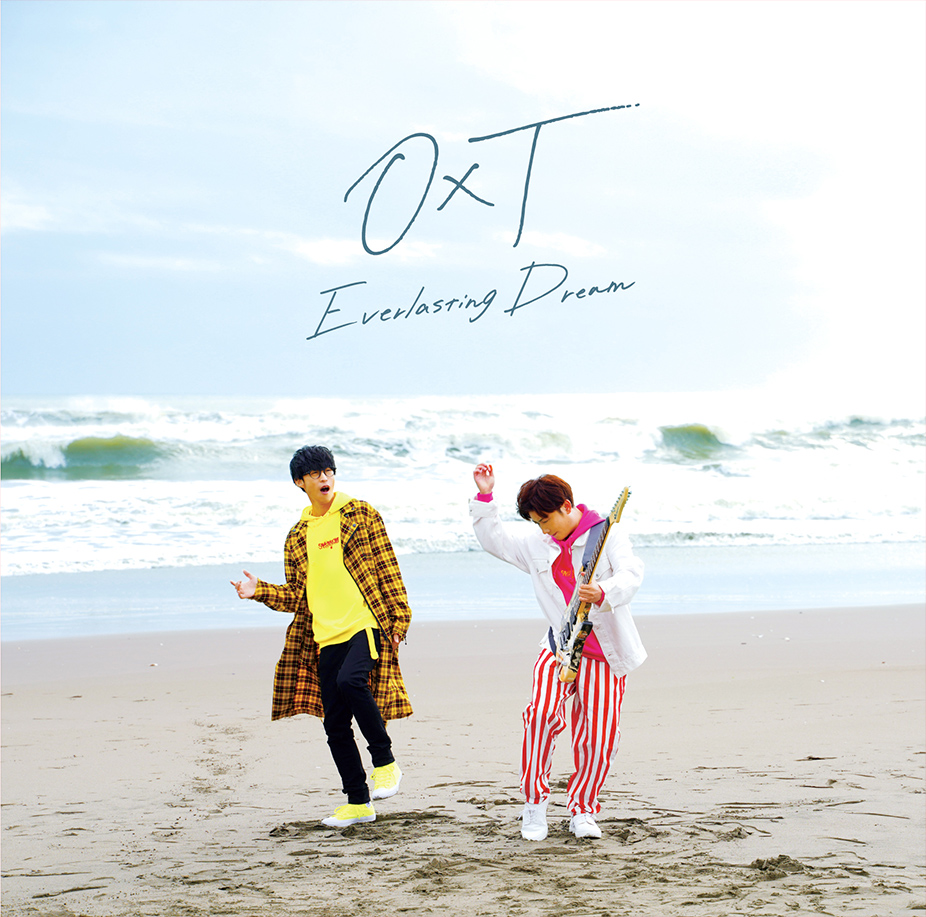 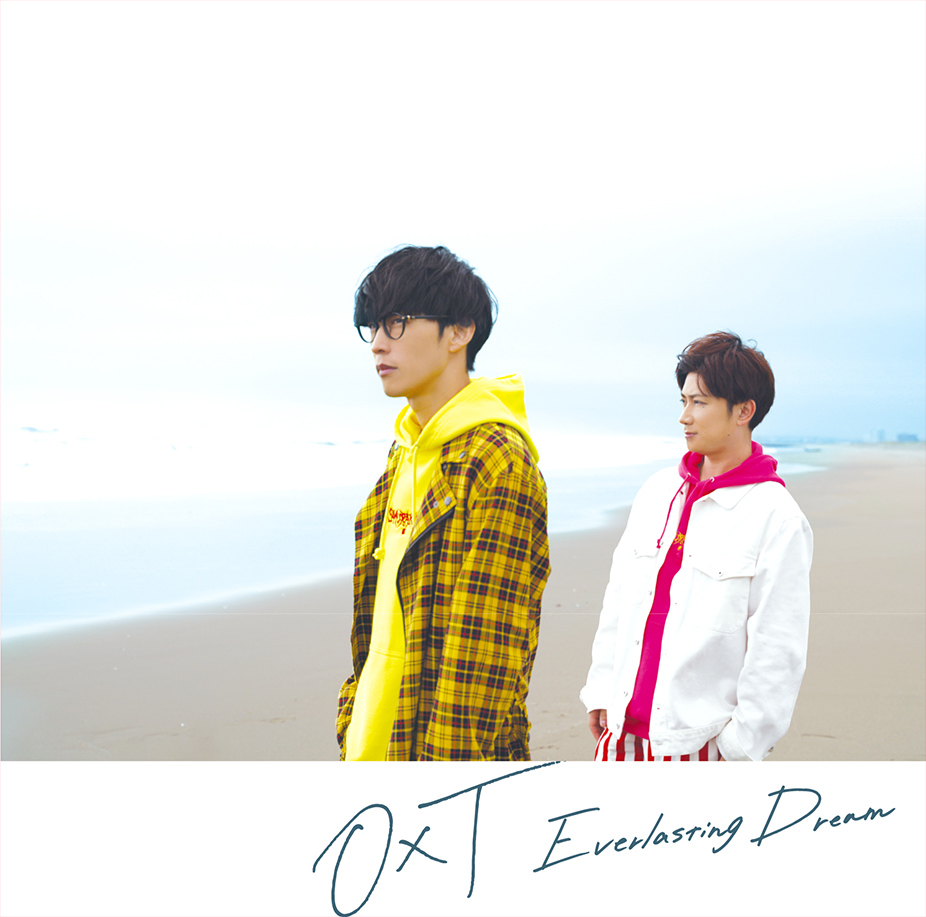