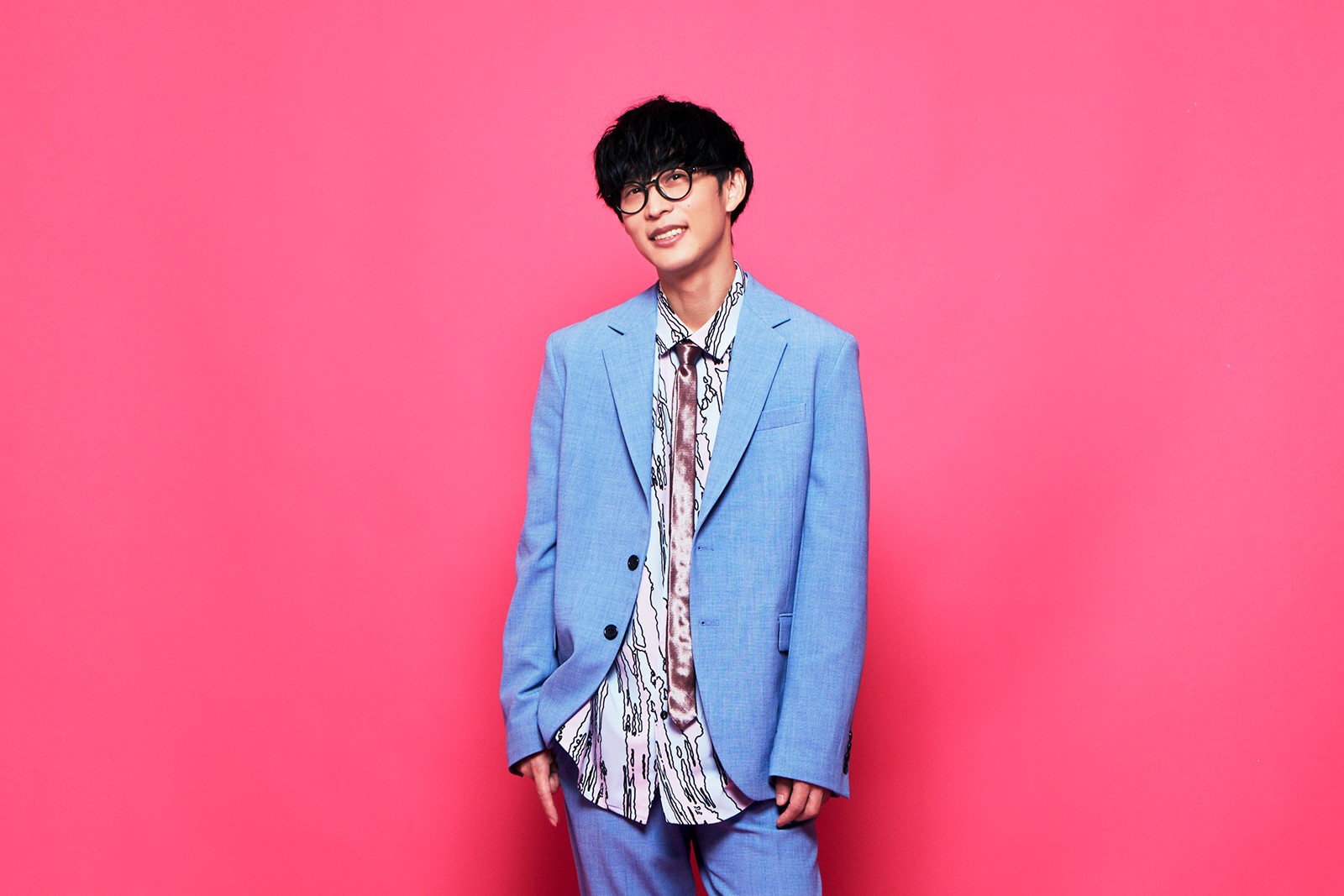 Born January 5th, 1980, Ehime
Since making his major debut as the vocalist and guitarist of the band “Sound Schedule” in 2001, he has created numerous works as a musician. His piercing, transparent voice, lyrics that pull at heartstrings, and outstanding sense of melody are critically acclaimed, and earned him a spot on a well-known Japanese music television program and in national music festivals, a rare opportunity for new bands at the time. He first made his solo debut as 大石昌良 (Oishi Masayoshi) in 2008 and later started releasing music under the name, オーイシマサヨシ (Oishi Masayoshi) in 2014 as he gained notoriety in the anisong community. He is credited with writing music for popular anime such as Ace of Diamond (2013), Monthly Girls’ Nozaki-kun (2014), and SSSS.DYNAZENON (2021), and the theme song of the SFX drama Ultraman R / B (Ruebe) (2018). He is also active as part of the digital rock unit, OxT. Oishi also notably wrote the hit song “Welcome to Japari Park” for the opening of Kemono Friends, which topped music charts online. He has garnered a large following on YouTube, and other social media and has received a great deal of praise from the younger generation. 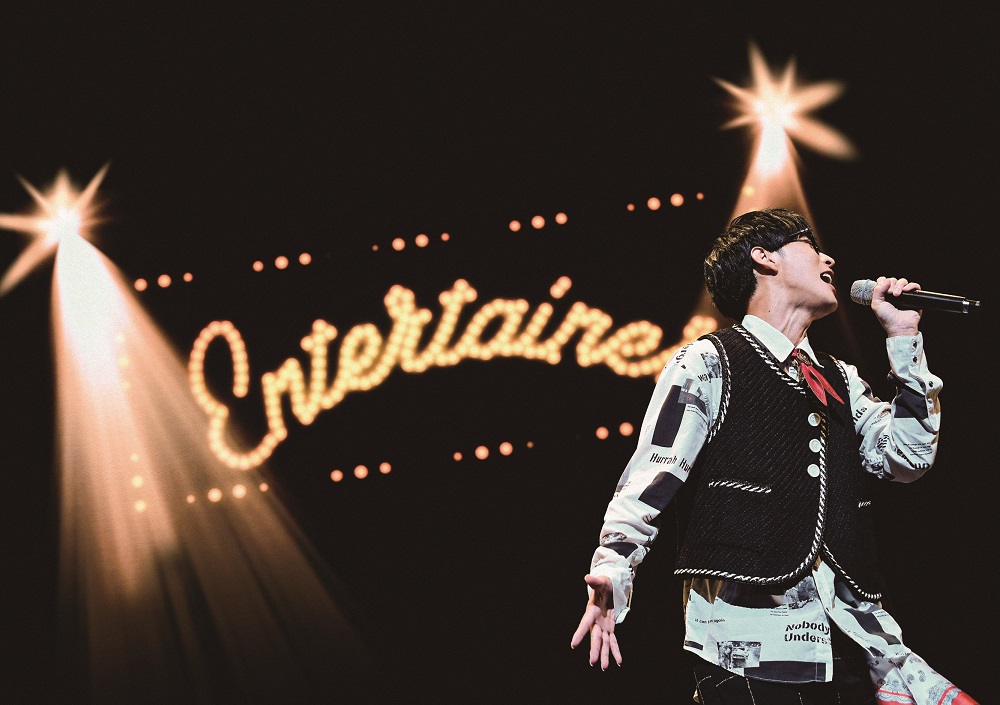 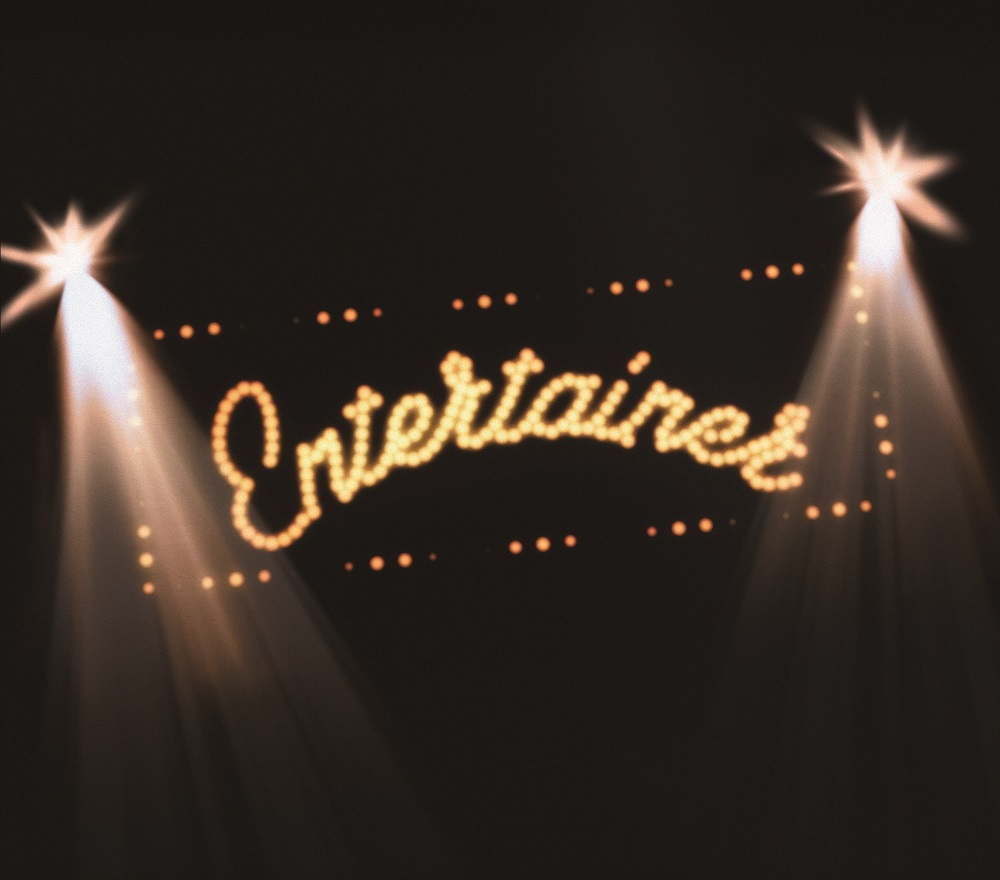 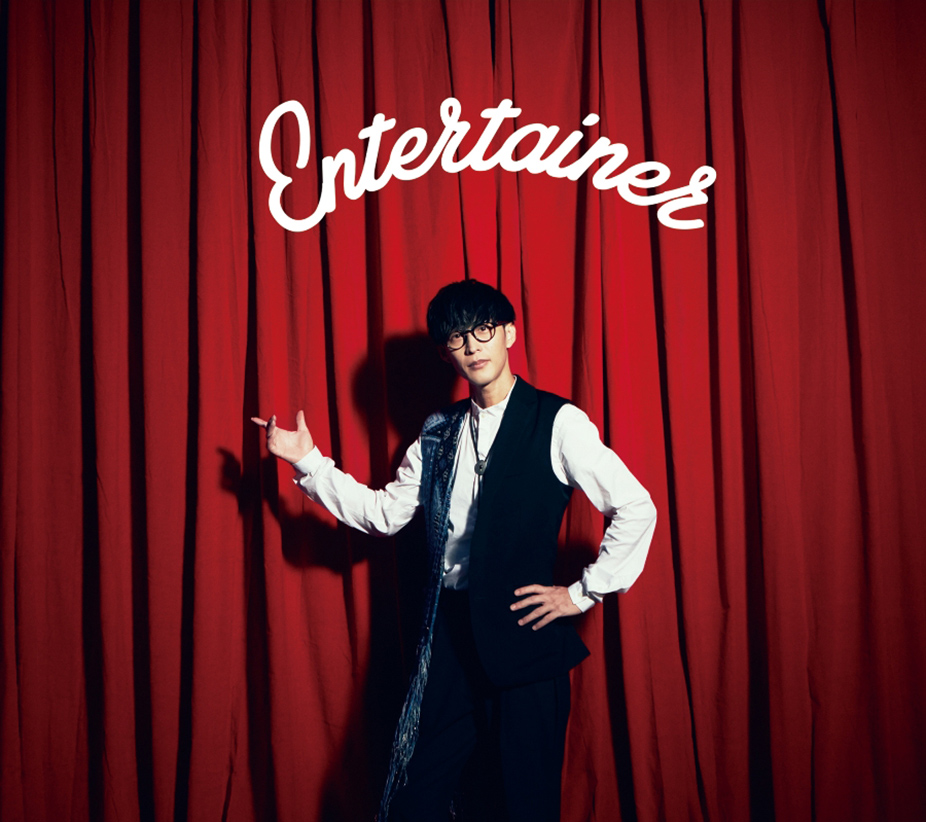 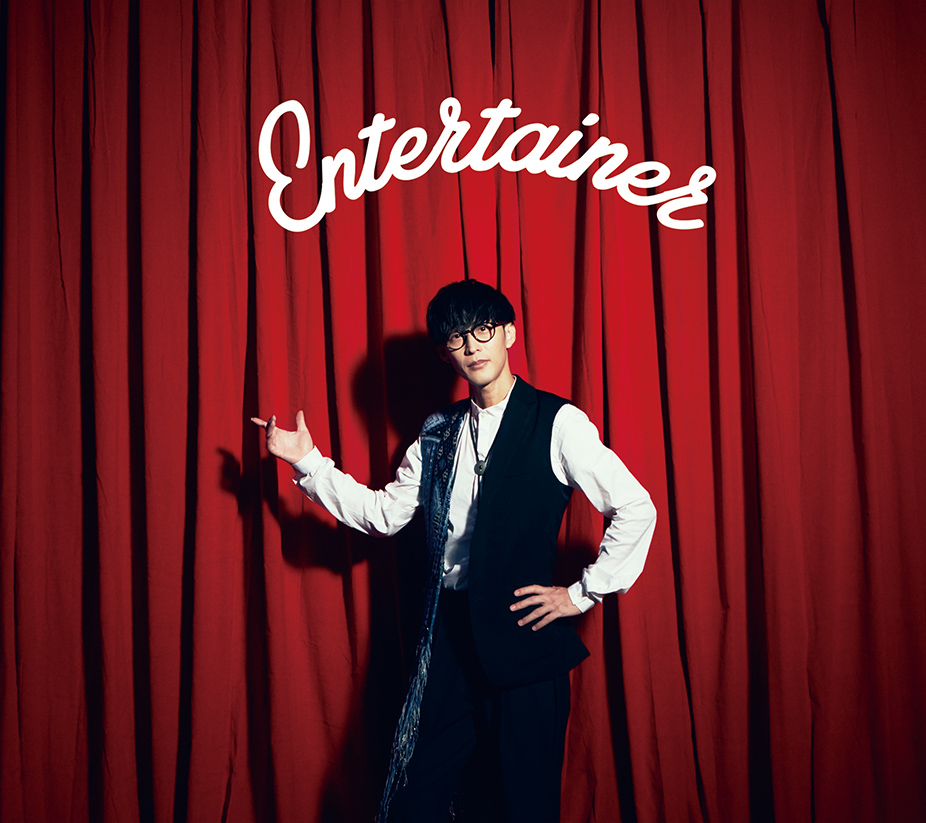