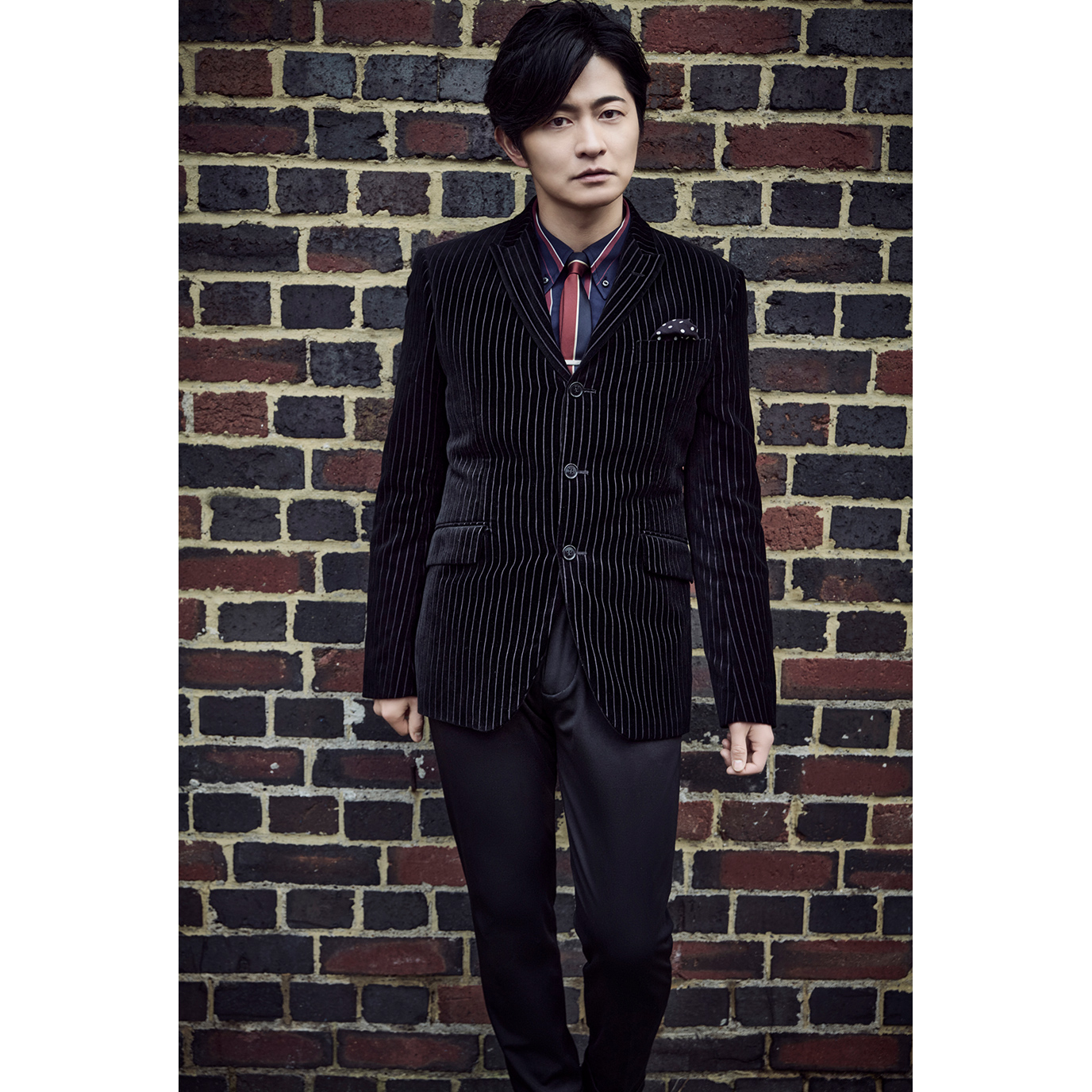 Born April 21st, Tokyo
After debuting as a voice actor in 2001, Shimono has been featured in noteworthy works such as Uta no Prince-sama (2011) as Sho Kurusu, Attack on Titan (2013) as Connie Springer, and Demon Slayer (2019) as Zenitsu Agatsuma. In 2016, the 15th anniversary of his voice acting debut, he made his debut as a solo artist with his single “Real -REAL-“. 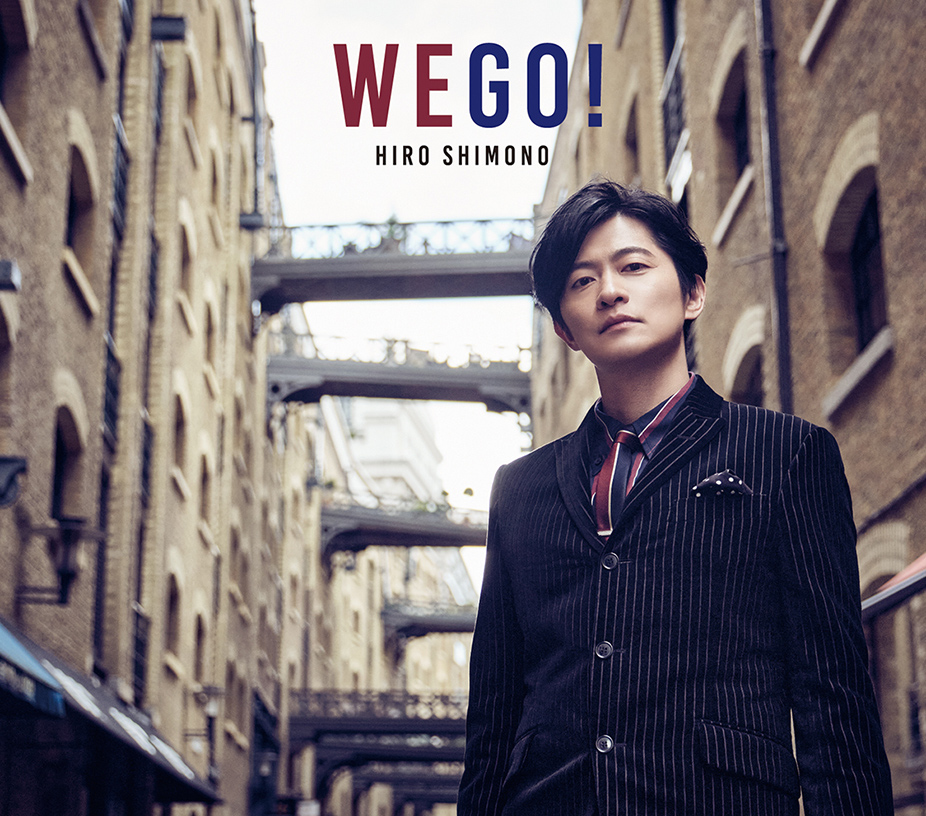 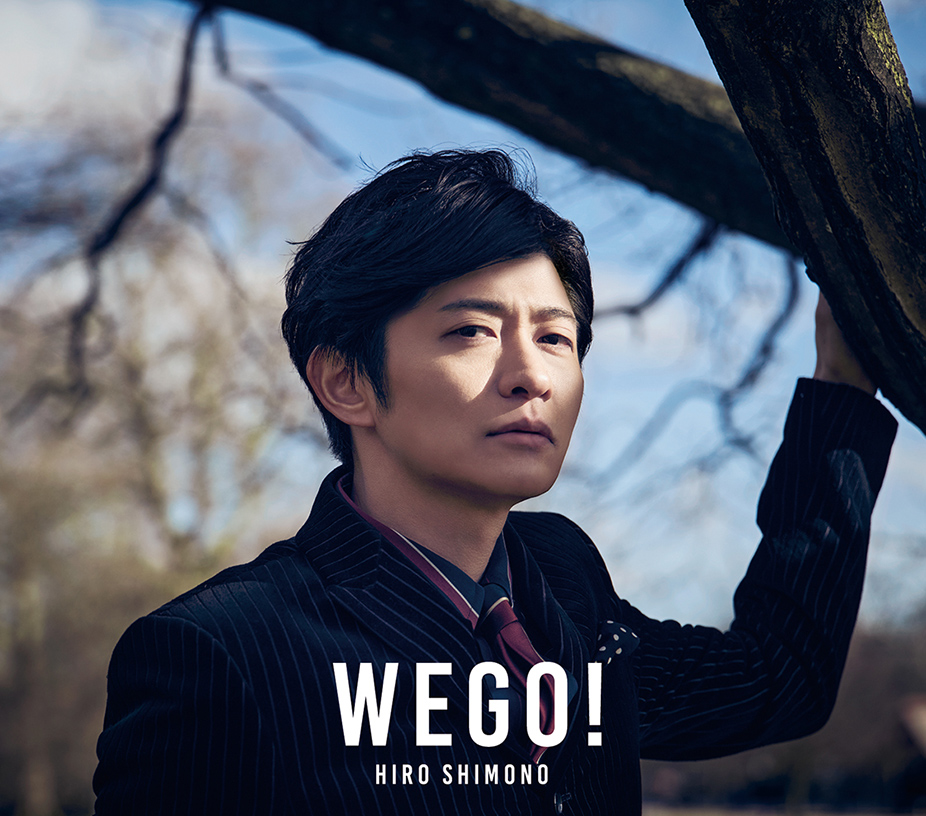 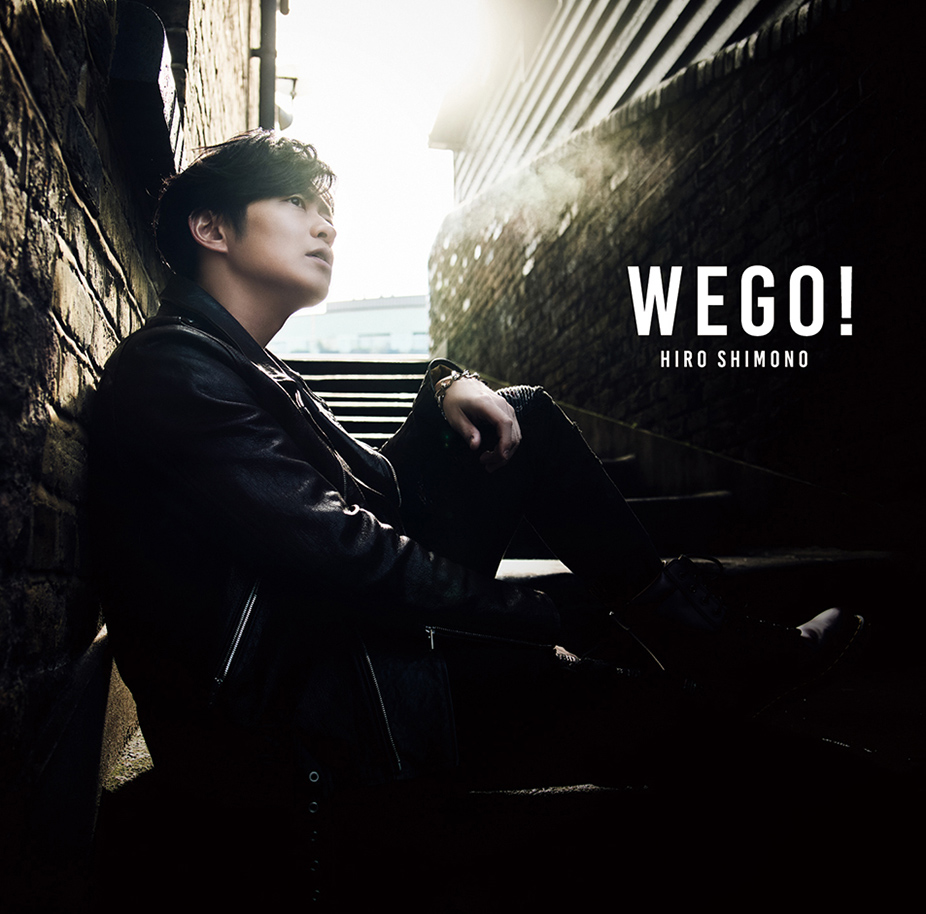