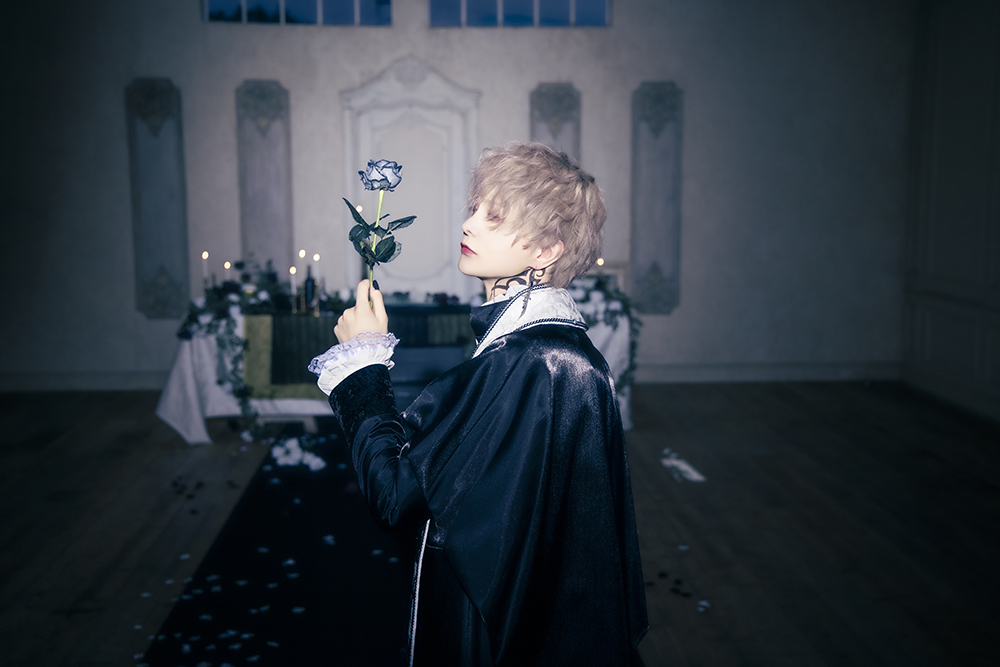 luz is an artist that cut his teeth in the social music scene. He started uploading videos as a singer (utaite) in 2010 on niconico and now he has over 820,000 followers on Twitter and 610,000 subscribers on YouTube. He’s also part of the creative group “Royal Scandal” together with illustrator/video producer RAHWIA and VOCALOID producer KANON69. From 2015 onward, luz has been organizing regular live concert events called “XYZ TOUR” that had seen steady growth until finally in September 2019, he hosted an incredible blowout event in Kanagawa at the Yokohama Arena. Celebrating the 11th anniversary since he began, luz performed throughout Tokyo, Nagoya, and Osaka in July 2021 after a 2-year break for his “luz 5th TOUR -ELEVEN-” event. Without missing a beat, he went on to release his first new album in 4 years on October 27th, 2021, called “FAITH.” He closed out a wildly successful year by going on a national 7 city tour titled “luz 6th TOUR -FAITH-” in December to accompany the album release. 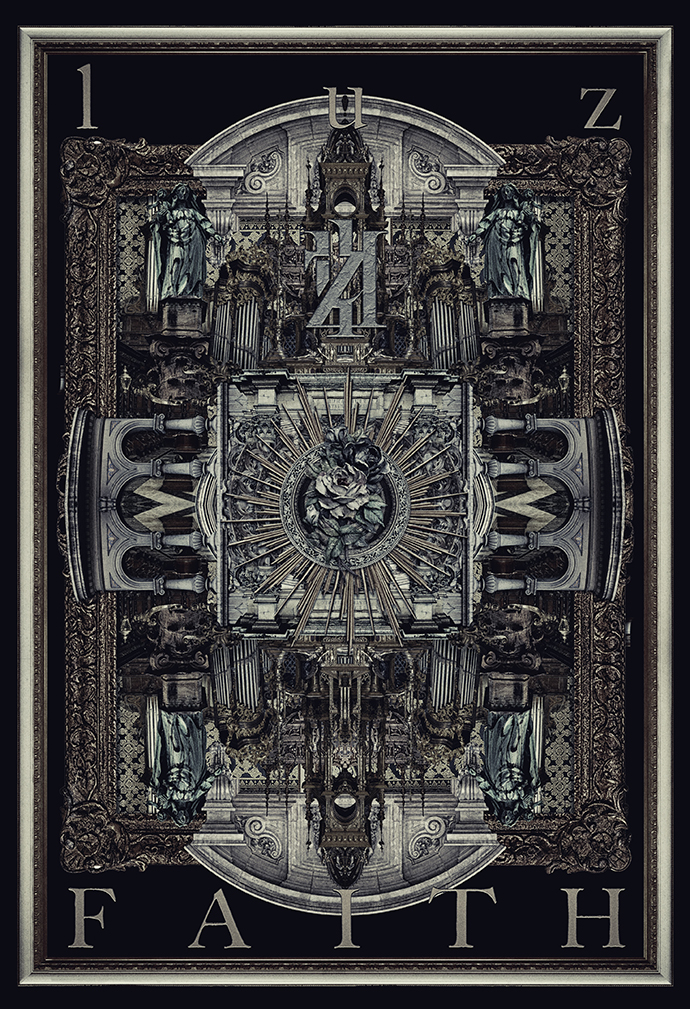 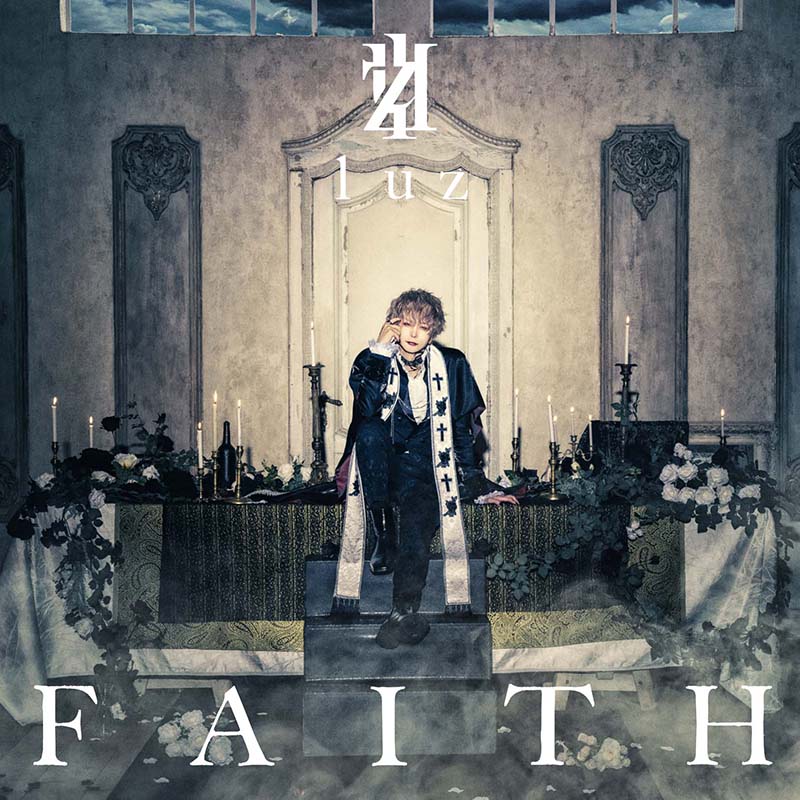 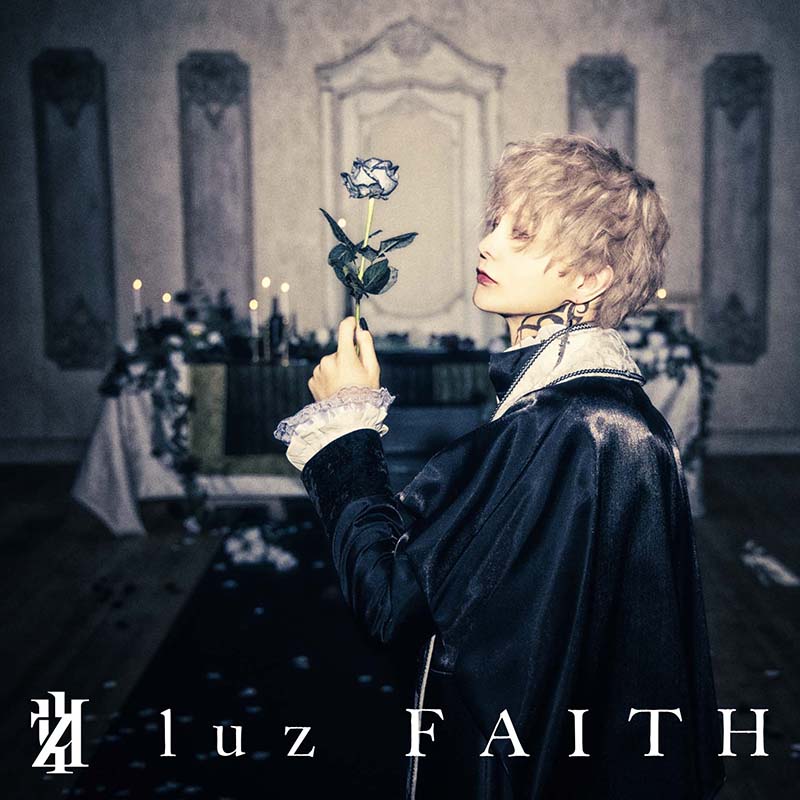